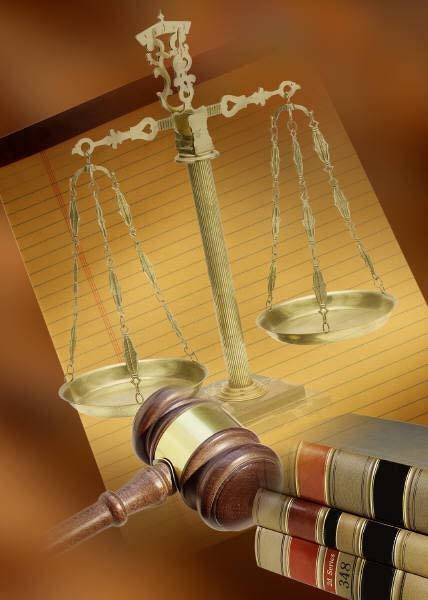 In many states a standard restraining order automatically issues whenever a custody petition is filed. The orders typically prohibit a parent from removing a child from the state without the other party's consent or a court order. Do such orders require a parent whose child is in another state or country to bring the nonresident child into the state in which the petition has been filed? No, says a California appeal court in a just-issued decision. Sarah B. v. Floyd B., 08 S.O.S. 774.

The case concerned a woman who took a child from California to Colorado and then, one month later, filed in California for a paternity order, custody and child support. The California court held that, “the statute does not state that a child who is already residing in another state at the time the petition is filed must be returned to California.”

The Court held that, although in certain circumstances California courts have jurisdiction to make custody determinations with respect to nonresident children under the UCCJEA, there is “no reason to believe that the Legislature intended that children living elsewhere be returned to California anytime a custody proceeding has been initiated in California.”