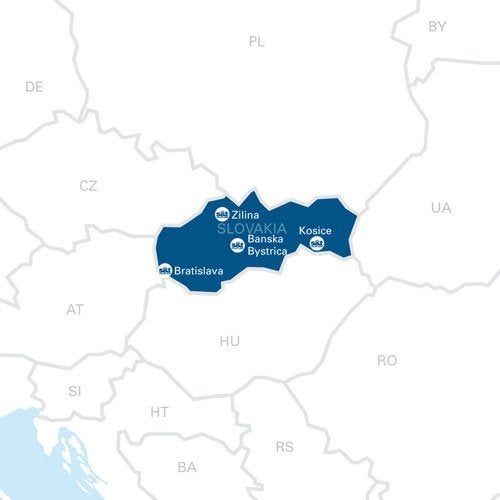 In what is believed to be the first Hague case in Slovakia concerning an abduction to that country from the United States (a case in which I acted for the father), a Slovak appeal court has rejected a Hague return application on grounds that make the prospects of meaningful application of the treaty in Slovakia seem extremely remote.

The family lived in New Jersey and had shared legal custody. The father signed a consent order allowing the mother to take the child, then aged six, to visit her family in Slovakia for Christmas 2005. When the mother refused to return the child, the father promptly initiated a Hague application. The mother's defense was that the child was unhappy in New Jersey and did not want to return.

After a delay of six months the father won his case in the District Court of Bratislava II. The court held that the mother's defense under Article 13(b) of the Convention was baseless. The mother appealed.

After another delay of six months the Court of Appeal (Krajsky sud Bratislava) sent the case back to the first level court to review again the mother's defense under Article 13(b) of the Convention.Eventually the first level court conducted another hearing. It ordered once again that the child must be returned to New Jersey.Again, the mother appealed.

Again, the appeal court delayed the case for months.

Eventually the appeal court then took additional testimony itself and interviewed the child directly. The child – who was six years old when abducted – is now nine years old. The appeal court held that he is now mature enough to make his own decisions and held that he should not be returned.

The decision rewarded the tactic of dragging the case out for over two years so that the child could ultimately be deemed sufficiently mature to decide that he wants to stay in the country to which he was abducted by his mother. This is a complete subversion of the Hague Convention and is reprehensible bootstrapping by the Slovak court.

It must also be noted that some fault lies with New Jersey. This child should not have been allowed to leave New Jersey– certainly without more assurance that he would be returned.

Just because a country has signed the Hague Convention does not mean that it will comply with its treaty obligations.