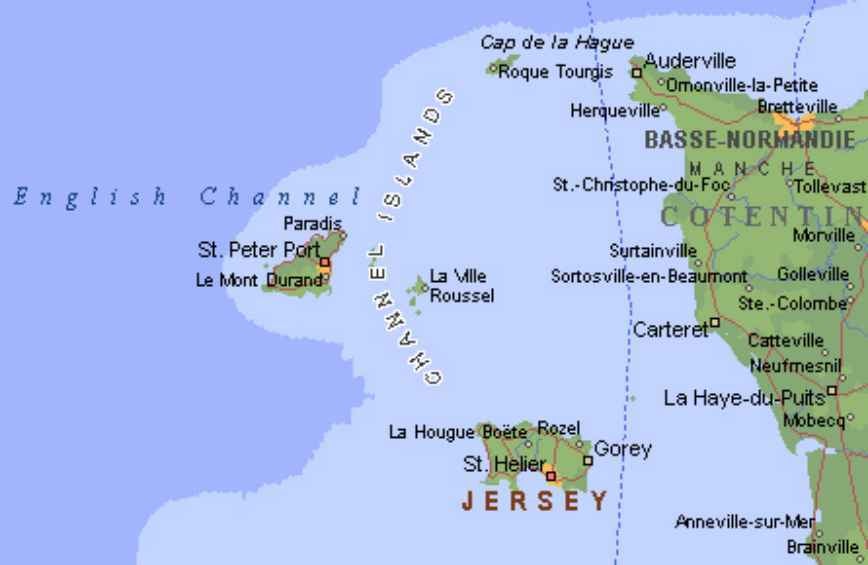 The Royal Court in Jersey, Channel Islands has issued a key ruling in favor of a wealthy Indian jewelry magnate with substantial assets in offshore trusts, in a case known as Mubarak v Mubarak.The Court ruled that assets held in offshore trusts could be released to ex-spouses only if the trustees had the power to do so:

The Financial Times (article dated September 3, 2008) suggests that wealthy business people may now be more encouraged to exploit Jersey and other tax havens in an attempt to shield themselves from big money divorce payouts.

The Jersey case followed more than seven years of litigation in England – described by the English courts as “notorious” and “Titanic” -- culminating in a decision of the Court of Appeal last year in which that Court vehemently criticized the husband's conduct and upheld a large award against him. However the Jersey court has now allowed the husband to avoid many of the consequences of the English award

The Jersey case could lead more business people to put their money in so-called tax havens such as the Channel Islands, the Isle of Man and Britain's Caribbean overseas territories in an attempt to ring-fence their wealth from divorce settlements.