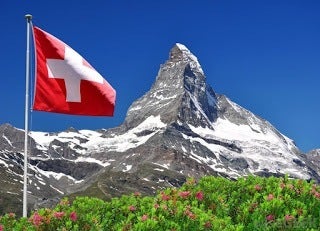 The U.S. State Department has published its 2009 Report on Compliance with the Hague Convention on the Civil Aspects of International Child Abduction:

The Department continues to list only one country, Honduras, as being “Noncompliant” with the Convention. Its list of “Countries Demonstrating Patterns of Noncompliance” lists seven such countries as compared to nine in 2008. Bulgaria, Ecuador, Germany and Poland have been dropped from last year's list while Slovakia and Switzerland have been added to the list joining Brazil, Chile, Greece, Mexico and Venezuela.

addition of Switzerland may surprise people, but will not surprise those of us who work in the field.

The Department found that: