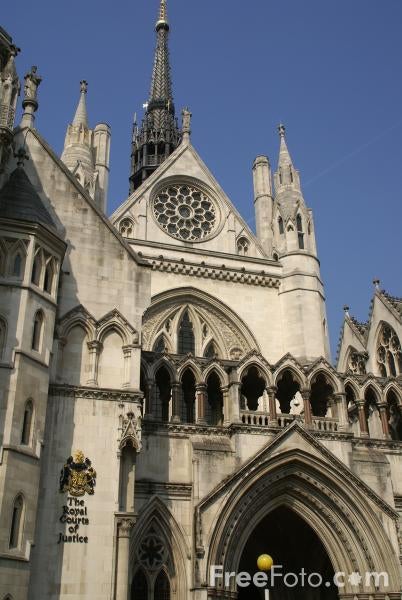 England's Supreme Court, its highest court, has today ruled in Radmacher v. Granatino, that "decisive weight" should be given to the German prenuptial agreement signed by a German heiress and her French husband. The husband had agreed that he would make no claims on Ms. Radmacher's estimated £100m fortune.

The trial court had followed established precedent that prenuptial agreements were no more than evidence of the intent of the parties. That court awarded £5 million to the husband.

The intermediate appellate court, the Court of Appeal, had then cut the award to £1 million, based upon the prenup.

The Supreme Court has now upheld the Court of Appeal, based upon its application of the overall rule of “fairness.”

As one who drafts very many international prenuptial agreements a strong word of warning is essential.

The new ruling maintains the strong role of the English courts in reviewing prenuptial agreements for fairness in a far more interventionist way than courts in most of the rest of the world.

The facts of the Radmacher case were far more compelling than those that will exist in the more “garden variety” of divorce cases involving parties of less wealth, less sophistication and who are less international.

The family courts in England and Wales will continue to have a very significant discretion in the area of prenuptial agreements.