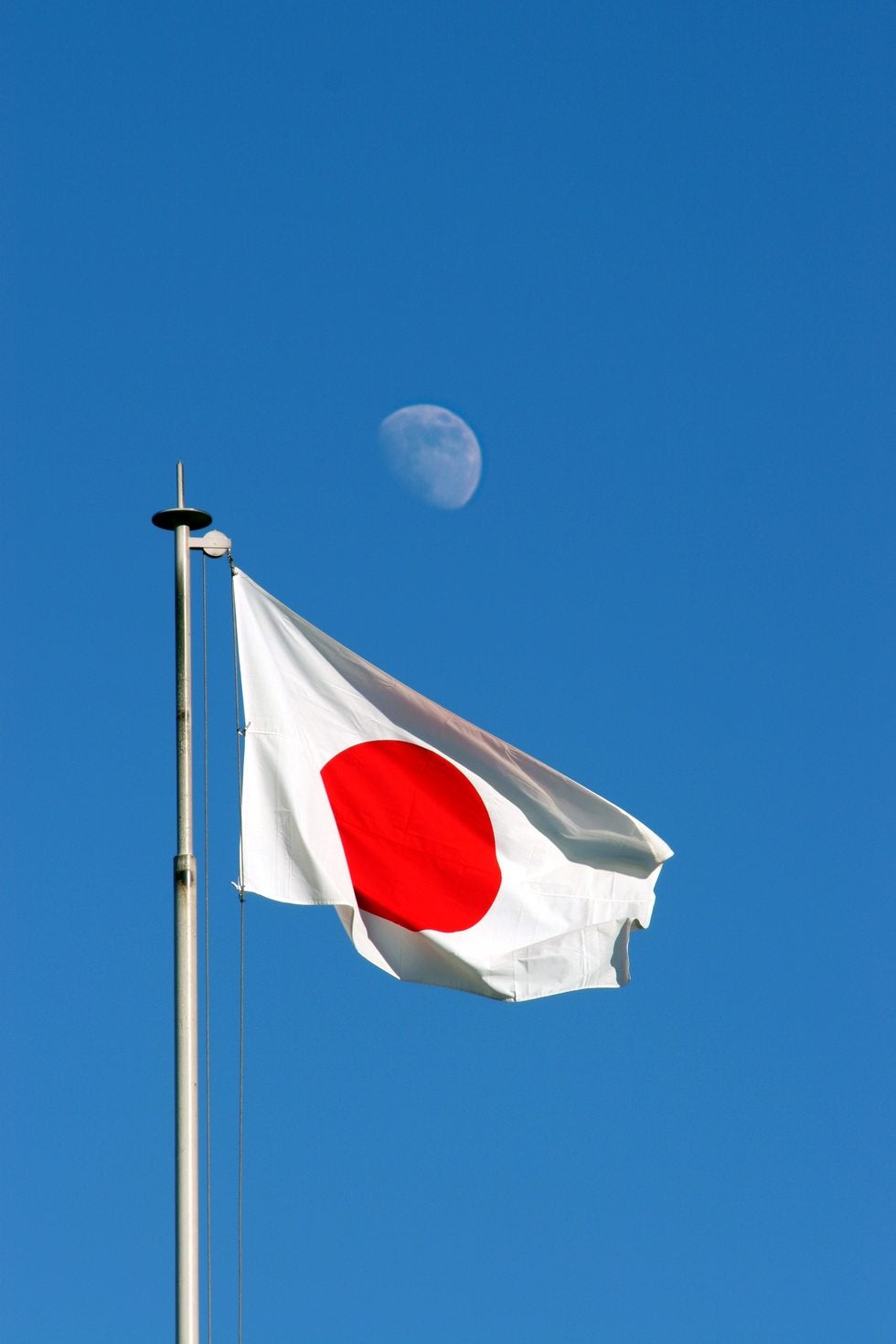 My client, Moises Garcia, may be about to achieve the impossible: bringing a child abducted from the United States to Japan back home from Japan by means of the legal system.

But let no one be mistaken. It was the legal system in the U.S. – and some unusually good luck – that did the trick, not the Japanese legal system.

While Dr. Garcia tried his utmost – and at substantial expense -- to secure the assistance of the Japanese legal system, the courts in Japan did nothing to help him and did everything to hinder his efforts, while paying lip service to his plight.

The Japanese courts purported to acknowledge that he had custody of the child, which he had been awarded in Wisconsin, where the child was born and lived, but then decided that the child should stay in Japan with her Japanese mother because by that time the delays had been such that she had already been in Japan for a significant period of time.

It is reported today that the child's mother has now entered a plea agreement, after having spent several months in jail in Wisconsin, pursuant to which she agrees to have the child returned to Wisconsin by Christmas.

The only reason that this case appears to have had a successful outcome is that the mother left Japan (without the child) and entered the U.S., traveling to Hawaii to renew her green card. She was then arrested in Hawaii because of the actions taken by my client's legal team in Wisconsin.
This case does not signal any change in heart on the part of the Japanese legal system. Anyone who understands what has really occurred here will conclude that the mother would have gotten away with her abduction if she had stayed in Japan.

The Japanese courts are not ready to take any action in any such case and they have never done so. That will not change even when Japan signs the Hague Convention on international child abduction unless and until the entire family law system is overhauled and until Japanese society recognizes that kids are entitled to two parents even if parents are divorced.

The Law Office of Jeremy D. Morley has represented very many parents whose children have been abducted to Japan, as well as children abducted to other countries throughout the world. We also represent many parents who fear that their children may be abducted overseas and seek assistance in preventing a potential abduction. We may be reached at [email protected] and through www.international-divorce.com