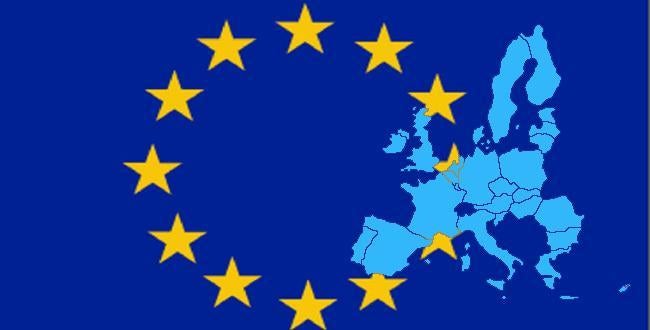 An extremely important case concerning the Hague Convention on the Civil Aspects of International Child Abduction will be argued in a few days before the Grand Chamber of the European Court of Human Rights. The case is X v. Latvia (ECHR Application no. 27853/09).

The fundamental issue is the reach of the European Court's disturbing rulings that Hague cases are subject to best interests analyses, as most forcefully enunciated by that Court in the infamous case of Neulinger & Shuruk v. Switzerland in 2010.

In Neulinger the European Court ruled, in apparent derogation of decades of international jurisprudence, that basic norms of human rights -- at least as expressed in the European Convention on Human Rights (the “European Convention”) -- require (a) that courts in every case under the Hague Convention on the Civil Aspects of International Child Abduction (the “Hague Convention”) must consider the best interests of both the child and the child's family and (b) that a child should not be returned to its habitual residence, even if that is required by the Hague Convention, if it is not in its best interests to do so.

In the equally disturbing case of X v. Latvia, decided on December 13, 2011, a child was taken from her habitual residence in Australia to Latvia by the Latvian mother. The father in Australia commenced a Hague proceeding promptly and the Latvian court, after a hearing, promptly issued a return order. On appeal the mother asserted that the child would suffer psychologically if she were returned to Australia without her mother. She supported this assertion with a psychologist's report and claimed that she did not have the financial resources to return to Australia. The appeal failed in January 2009.

Almost three years later the ECHR ruled that the Latvian return order violated Article 8 of the European Convention because the Latvian court had disregarded the psychologist's report and had not sufficiently considered “what would happen as regards the child's material well-being if returned to Australia.”

Two judges dissented, asserting that, “Our Court's function in such matters is merely to verify whether the national authorities followed adequate procedures and conducted a balanced and reasonable assessment of the respective interests of each person” and that “In the present case there is no indication that the Latvian courts disregarded the required procedures or arrived at unreasonable or arbitrary conclusions.”

It is to be hoped that the European Court clarifies its position in a manner that is consistent with the fundamental tenet of the Convention that, while any custody determination must be based on an analysis of the child's best interests, that issue should be decided by the courts of the country in the habitual residence from which the child was taken and not by the courts of the country to which a child was wrongfully removed or in which the child was wrongfully retained.

For further discussion, see my article, The Hague Abduction Convention and Human Rights: A Critique of the Neulinger Case at:http://www.iaml.org/cms_media/files/the_hague_abduction_convention_and_human_rights_a_critique_of_the_neulinger_case_revised.pdf?static=1