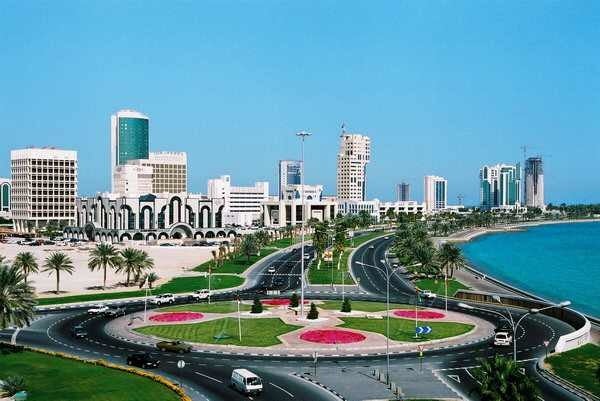 Qatar's law as to child custody is Sharia law and is codified in the Qatari Law of the Family, Law no. 22 of 2006.

Qatari law applies the Sharia law concept of a sharp division between the physical custody of a child and the legal guardianship of a child. The mother is given an express statutory preference for physical custody, up to a certain age of the children. The father is given an express statutory preference for guardianship. It is extremely rare for that right to be taken away from him. It is deemed the “natural right” of the father to assert such rights to the exclusion of the mother. Guardianship is akin to legal custody. It provides the father with the exclusive right to make decisions concerning the child.

Qatari law expressly states that the mother shall have custody of children up to certain defined ages. It lists 18 individuals or categories of relatives successively entitled to claim custody of a minor child, starting with the mother, as being entitled to custody, so that if the mother loses her primary right to custody – whether by reason of her remarriage, her denial of Islam or otherwise -- the next relative on the list has the primary right to custody.

Qatari law provides that if a mother remarries she is automatically subject to the loss of her rights to custody of the child (unless she marries the father's brother or another close relative of the child). (Qatar Family Law, Article 168)).

Qatari law provides that a women's testimony is equal to half of a man's.

Qatari law expressly provides that a mother who is Muslim has far greater custodial rights than a mother who is not a Muslim. The Qatari family law allows a Muslim mother to have custody of a child until the child is 13 (if a boy) or 15 (if a girl) (Qatar Law, Article 173) but it permits a non-Muslim mother to have custody only until the child is 7 (Qatar Law, Article 175) and even then she must raise the children as Muslims in order to retain custody. (Articles 173 and 175 of the Qatari Family Law)).

Qatari law expressly provides for a mother who renounces Islam to lose all rights of custody over her children. (Qatar Family Law, Article 175).

Qatari law expressly provides for a mother to lose all rights of custody over her children if her conduct creates a “fear that the ward is acquiring a different religion.” (Qatar Family Law, Article 175).

Qatari law provides that the Hanbali school of Islam is the residual source of all governing rules, “unless the court decides to apply a different opinion for reasons set out in its ruling.” In the absence of Hanbali text, the court is directed to “another of the four schools” and failing this to the “general principles of the Islamic shari`a.” (Qatar Family Law, Article 3).