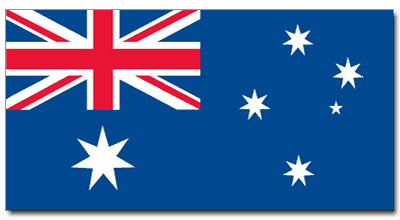 In an important ruling the Full Court of the Family Court of Australia at Sydney has distinguished, if not overturned, a line of cases whereby a judge could make an unequal distribution of the parties' assets if the party to be favored had made a “special contribution” based on “special skills” to the creation of such assets. Kane & Kane, [2013] FamCAFC 205.

The parties were married for 28 years and in a relationship for almost 30 years. Their assets totaled $4.2 million, of which $3.4 million was held in a retirement fund. The couple initially contributed equal amounts to the fund, but the husband decided to invest a large proportion in shares against the wife's wishes, leading to a significant profit.

Section 79 of Australia's Family Law Act 1975 gives a court a broad discretion to allocate the assets of divorcing parties, based inter alia on their respective contributions to the acquisition, conservation or improvement of assets, and to the welfare of the family.

Because of his ''skill in selecting and pursuing the investment'', the trial judge had awarded the husband two-thirds of the retirement fund, or $1 million more than the wife. All other assets - totaling less than $800,000 - were divided equally.

While prior cases had paved the way for such an analysis, the Full Court declared that it was wrong to place “unacceptable weight” on the “special skills” of one spouse and remanded the case for a new hearing in which the court's discretion should be applied by considering all of the parties' financial and non-financial contributions throughout the entirety of their relationship.

The case means that a wealthier spouse who divorces in Australia after a long marriage is less likely to walk away with a disproportionately higher share of the parties' assets.