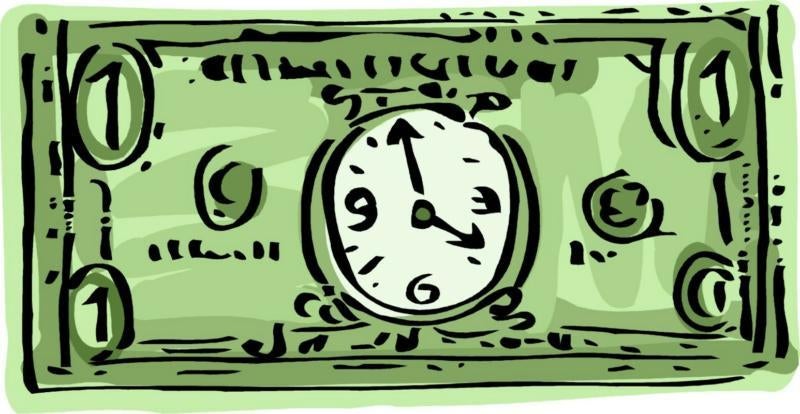 A Florida appeal court has sensibly overturned a lower court's decision that had allowed the visit of two children to Jamaica to see their father conditioned primarily on his filing a $50,000 bond.

The father had been deported to Jamaica upon convictions for battery on the mother and had repeatedly threatened to kidnap the children.

The appeal court stated that the trial court's concern about a potential abduction was well founded, but ruled that “its decision to address that concern through a monetary bond is not. Given the fact that Jamaica is not a signatory to the Hague Convention, there is no evidence suggesting that the mother would be able to gain return of the children from Jamaica through legal processes, no matter how much money was available to her from a bond…. Nor would the evidence support a finding that the bond, standing alone, could deter a potential kidnapping given the father's demonstrated disregard for the law and repeated threats to take the children from the mother.” Matura v. Griffith, --- So.3d ----, 2014 WL 338750 (Fla.App. 5 Dist.,2014).

We have repeatedly warned that, since children are priceless, bonds are never “painful” enough to overcome the decision that parental abductors often make that – at any and all cost -- their child should be away from the other parent and with their family in their country of origin. While bonds may provide a litigation war chest they will not even provide much value in that regard unless the foreign legal system is likely to take action, as the Florida court has now usefully recognized.