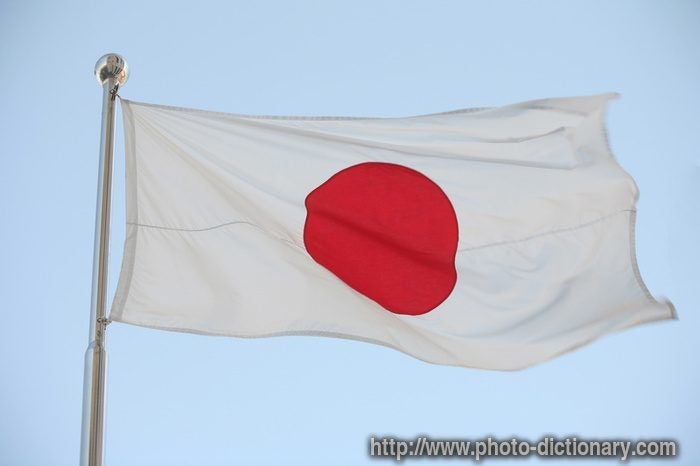 More than 40 Japanese lawmakers set up a group Tuesday with an aim to enact legislation to ensure visitations between children and their parents separated due to divorce or marital disputes in Japan.

The lawmakers from both ruling and opposition parties will strive to prevent severance of the parent-child relationship for the child's best interest, as more than 150,000 children in Japan every year are estimated to lose contact with noncustodial parents following divorce.

Japan adopts the sole custody system and the country's courts tend to award mothers custody. It is not unusual for children to stop seeing their fathers after their parents break up.

At the first meeting of the parliamentarians' group, Minoru Kiuchi, a ruling Liberal Democratic Party member of the House of Representatives, said that not being able to meet with their own child would "violate the human rights of fathers."

Kiuchi referred to his own experience of being temporarily separated from his children in the past due to a dispute with his wife.

A group of parents separated from their children urged the lawmakers at the meeting to increase the frequency of visitations, ban parental child abductions and oblige couples to work out a joint parenting plan for their children when they get divorced.

According to a government survey on visitations in fiscal 2011, 23.4 percent of 1,332 single mothers and 16.3 percent of 417 single fathers said they have agreed on a scheme of exchanges between children and their separated parents.

As for the frequency of visitations, 36.5 percent of 603 single mothers and 42.3 percent of 225 single fathers said their children have met with nonresident parents more than once a month.

LDP lower house member Hiroshi Hase, who heads the secretariat of the lawmakers' group, said that members will meet once a month and conduct fact-finding surveys before starting work to craft a new law. The members will also promote awareness among the general public that it will be desirable for children to maintain access to both parents, he said.