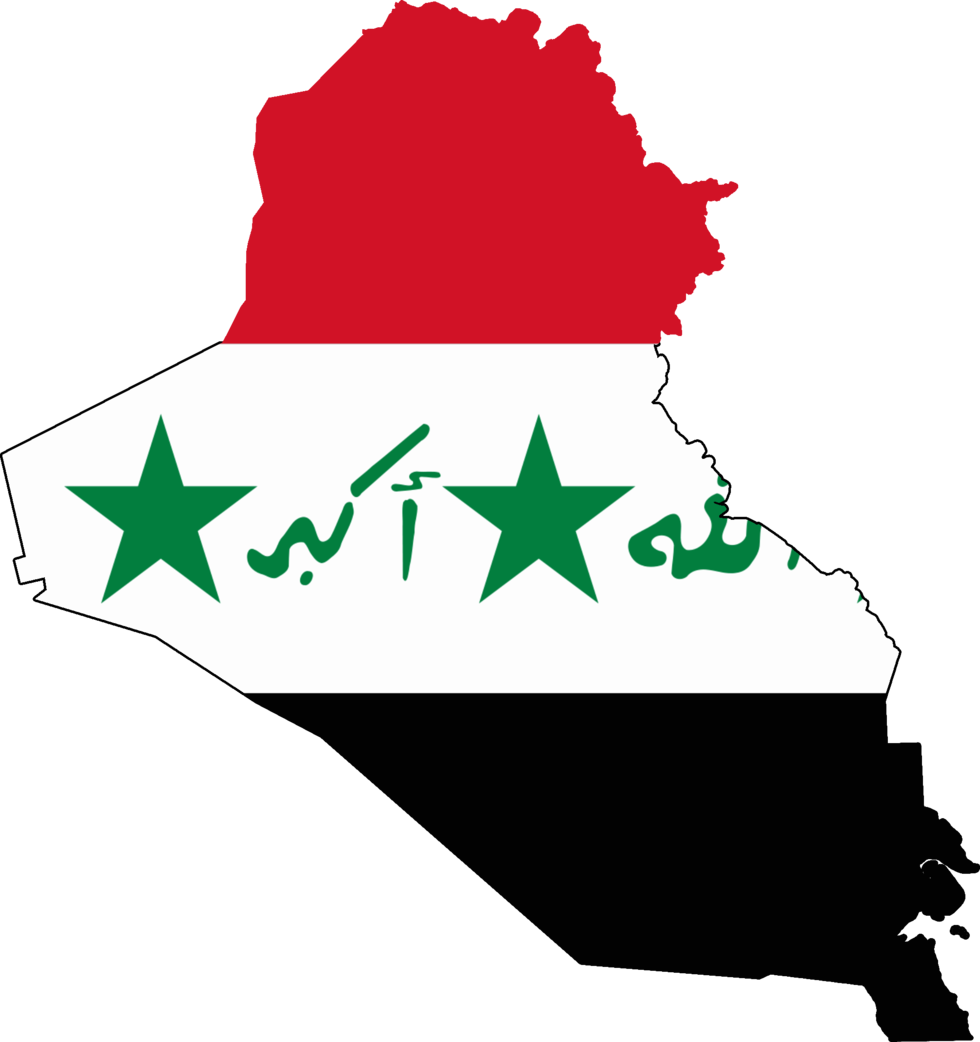 On March 21, 2014 Iraq acceded to the Hague Abduction Convention, with no reservations, declarations or notifications.

On April 14, 2014 the Ministry of Foreign Affairs of the Republic of Iraq issued the following announcement:

A celebration took place in the headquarters of the Peace Palace in The Hague for the countries that have recently joined the Hague Convention, including the Republic of Iraq on the Civil Aspects of International Child Abduction in the presence of a number of ambassadors and representatives of States in The Hague.

Mr. Joseph Damoaso Chairman of the Department of treaties in the Dutch Foreign Ministry presented the Iraqi Ambassador in The Hague, Dr. Saad Abdul Majid a document to support the Government of Iraq's accession to the Convention attached with the text of the Convention.

Mr. Damoaso thanked the Government of Iraq for its commitment to the agreements that guarantee the rights of the child and the family and is working to strengthen the foundations of the democratic system.

In turn, Ambassador Dr. Saad Abdul Majeed emphasized that Iraq's accession to this agreement reflects the image of the new Iraq, and its belief in the principles of justice and international peace.