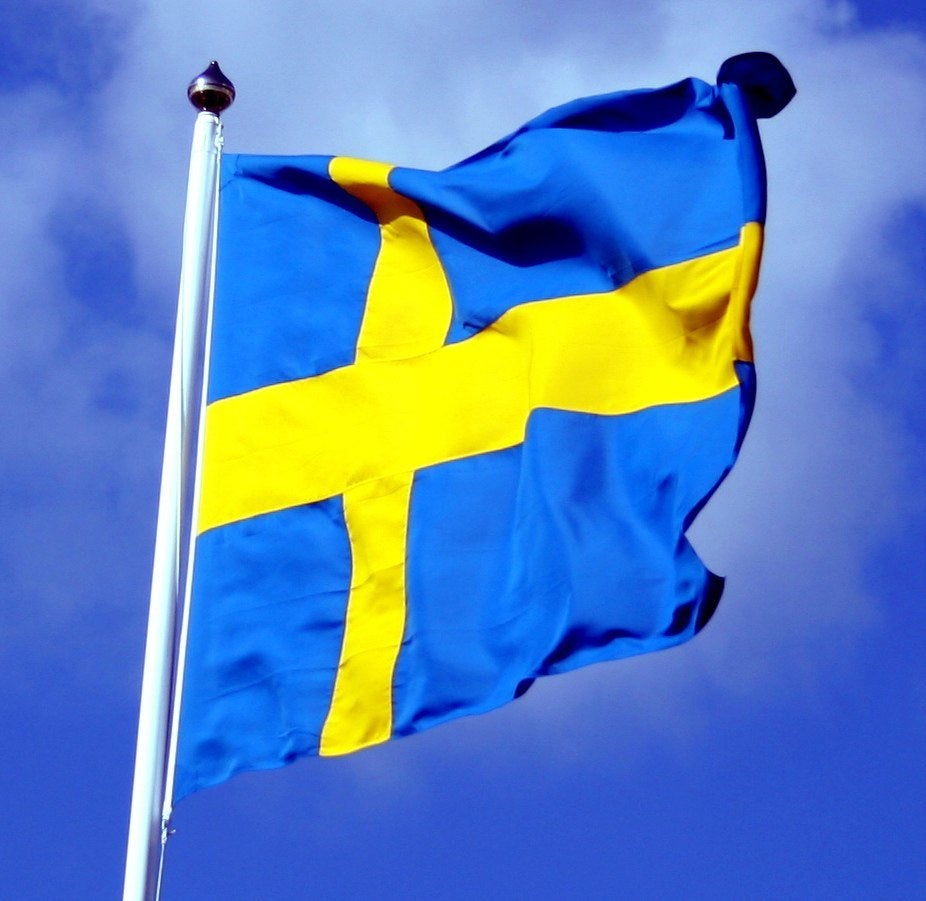 The Swedish government has published a manual for parents who fear their child will be taken abroad against their will - "Sweden cannot meddle in another country's laws."

"The number of children who are taken without permission and who are kept in another country... has increased in recent years," the Swedish government said on Friday.

Global custody battles can be notoriously fraught, with a parent at times forced to abandon their life in Sweden to fight for the child in the other country. But that can also pose problems at home in Sweden, as one Helsingborg woman found out.

Earlier this year she won a case in Sweden against the local government, which had withdrawn benefits that helped pay for her flat. The home had been empty because the woman has spent more than a year in Lebanon fighting to regain custody. The municipality was ordered in February to revise the case.

"God I'm so happy," the woman told local newspaper Helsingborgs Dagblad in February. "The fact that the municipality withdrew (the money) meant that I, my sister, and my mother have had to go into debt to keep the apartment."

While the new government guide went into some detail about the financial aspects of fighting to have a child returned, it mainly focused on domestic and international laws. Swedish parents who were married when the child was born automatically have shared custody, the pamphlet noted. Shared custody means that both parents have to give consent before the child travels abroad.

If a parent has been granted full custody by a Swedish court, however, that parent has the right to take the child abroad without consulting the other parent.

The guide underscored that the Swedish foreign ministry would not act as a parent's legal representative, but that it could offer guidance if a child was taken abroad.

Ninety countries have signed the Hague Convention that dictates if a person can take and keep a child abroad, the Swedish government noted. For a parent to claim the legal right to have the child returned to Sweden, he or she must have had full or shared custody of the child, who should be younger than 16.

"In the cases where the Hague Convention applies there is a relatively big chance to have the child returned," the guide noted. "On average, 85 percent of cases are resolved."

A parent should contact the foreign ministry, which will provide the parent with a form to fill out.

In countries that haven't signed the convention, however, a parent would be forced to abide by national legislation governing custody and to enlist a local lawyer.

"Sweden cannot meddle in other countries' laws and legal processes, just like other countries cannot meddle in such a way in Sweden," the guide noted, before offering concrete tips to parents who feared their child or children would be taken away - such as photographing the child often, to have a photo at hand, but also to keep note of the former partner's passport details.

Prevention could be the best way forward, the guide said.

"In a situation where you fear that your child will be taken out of the country imminently, we recommend that you contact the border police at the airport in question," the guide stated. "Inform them of the situation."