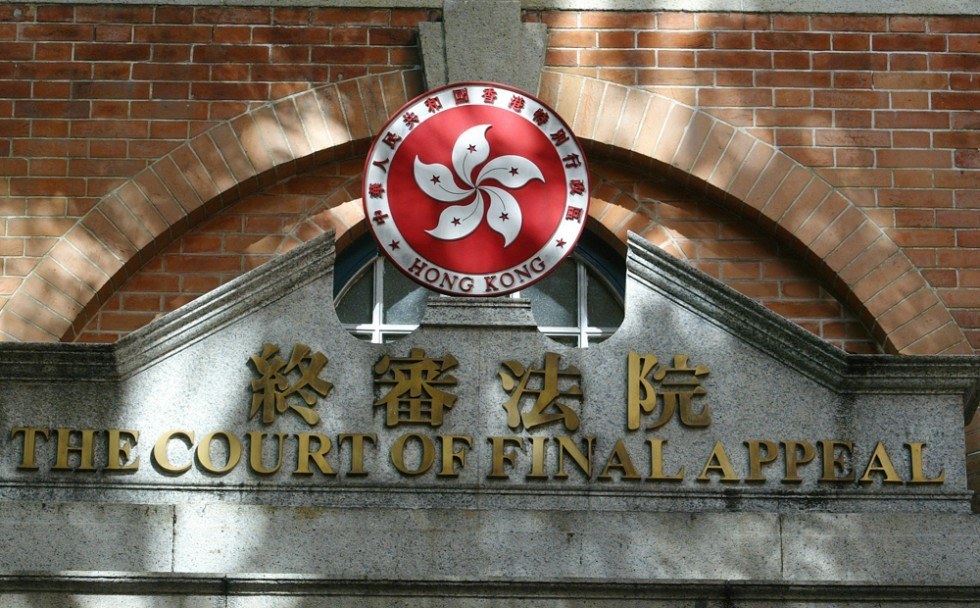 The Hong Kong Court of Final Appeal has issued an important ruling in a case concerning the potential impact of antenuptial and separation agreements in Hong Kong.  SPH v. SA (formerly known as SA) [2014] HKCFA 56 (9 June 2014).Such agreements were once considered at common law to be contrary to public policy because they ousted the jurisdiction of the court to grant ancillary relief.

In a case concerning the impact of a German prenuptial agreement between German nationals, the Court of Final Appeal expressly ruled that the decision of the UK Supreme Court in Radmacher v Granatino [2010] UKSC 42, [2011] 1 A.C. 534 – giving qualified effect to prenuptial agreements – represents the law in Hong Kong.

The Hong Kong court held that the existence of the German prenuptial agreement and also a German separation agreement was plainly a factor to consider on the husband's application to stay the Hong Kong divorce proceedings on the ground of forum non conveniens. However, apart from the agreements, the real and substantial connection of the parties with Hong Kong was overwhelming. The Judge at first instance had failed to give appropriate weight to the factors connecting the parties, the marriage, and the matrimonial home with Hong Kong and, therefore, the intermediate Court of Appeal had appropriately refused to stay the case.

However, while it approved of the Radmacher ruling the Hong Kong court did not clarify that ruling.

Indeed, despite Radmacher – and particularly because of its entirely ambiguous “unfairness” get-out clause – courts in England continue to be most unpredictable in their attitude to prenuptial agreements.

In Luckwell v Limata (2014 EWHC 502 Fam), for example. the English court nullified a prenuptial agreement between a wealthy heiress and her impecunious ex-husband, because he “needed” substantial funds to place a most substantial roof over his head.