The Hague Abduction Convention in Canada 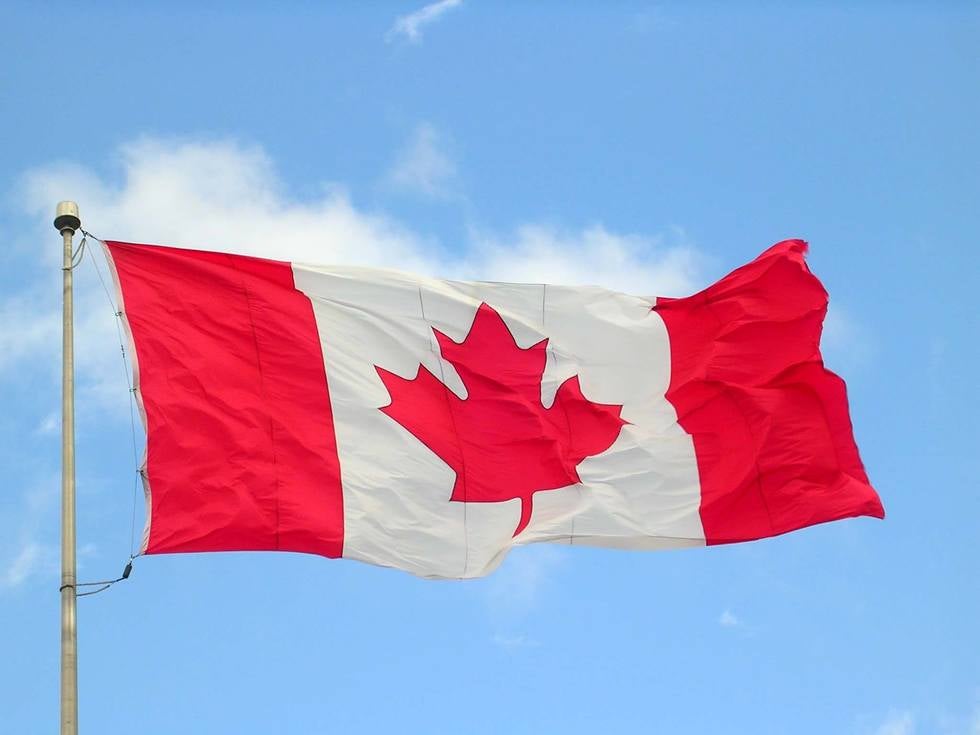 Concentration of Jurisdiction under the Hague Convention of 25 October 1980 on the Civil Aspects of International Child Abduction: Canada

In Canada, there are three Networks of Judges who are responsible for the operation of the Hague Convention of 25 October 1980 on the Civil Aspects of International Child Abduction (hereinafter the 1980 Child Abduction Convention). These are the Special Committee on International Child Protection, the Canadian Network of Contact Judges for inter-jurisdiction cases of child protection (Superior Court Trial Level) and the Inter-jurisdictional and Inter-provincial Child Abduction Contact Judges (Provincial Court Trial Level).

In April 2007, the Canadian Judicial Council also approved the establishment of the Canadian Network of Contact Judges (Trial Level) as part of the Trial Courts Committee Family Law Subcommittee. This Network, which I chair, is made up of trial judges, representing every provincial and territorial Superior Court in Canada, and was established to deal with issues of inter-jurisdictional parental child abduction and cases of child custody, whether inter-provincial or international.

In many parts of Canada there is concurrent jurisdiction between the Superior Court and Provincial Courts in cases of inter-jurisdictional custody matters. On 8 June 2008, the

The establishment of these three networks of judges in Canada is a signiﬁcant accomplishment, particularly in light of the constitutional structure and size of Canada. In Canada we have 13 provinces and territories, each of which has their own individually federally appointed trial court as well as provincially appointed trial court. Depending on the nature of the family matter, family law cases may be heard at both levels of courts in some provinces and territories. The establishment of these three networks was made possible through formal resolutions passed and supported by every Chief Justice and Chief Judge of all federally and provincially appointed trial courts within Canada.

The members of the two Networks of Trial Judges work closely together in the development of protocols and educational programs. These protocols have included a Procedural

Since the establishment of these Networks there have been a growing number of situations that have illustrated the importance of judicial networking and cross border collaboration. The importance of judicial communication, cooperation, consultation, collaboration both internationally and inter-provincially, have resulted in cases of parental child abduction being resolved in an eﬃcient and speedy manner as contemplated by the 1980 Child Abduction Convention. Since we have established this protocol, I have personally been involved in approximately 20 international cases where I have facilitated direct judicial communications.

These experiences illustrate that the Canadian judicial model, being the two International Hague Network Judges, along with the Canadian Network of Contact Judges and the

Provincial Network of Contact Judges, works well but also that the International Hague Network of Judges works well and is extremely eﬃcient. Having attended a number of international conferences with members of the International Hague Network of Judges, I am able to verify their identities and the legitimacy of their requests to my Canadian colleagues without hesitation. International meetings have proven invaluable as they foster working relationships and instil levels of trust among judges throughout the world, who at some point in the future will probably be in contact with each other pertaining to individual cases.

In recognition of the importance and need for Canadian judges to receive appropriate training in the handling of these types of matters, some members of the Canadian Network of Contact Judges have, along with the National Judicial Institute of Canada, produced an educational module that has been presented to Canadian judges throughout the country. An integral part of this educational module is The Hague Convention Electronic Bench Book (EBB) which was co-written by some members of the Canadian Network of Contact Judges. This EBB provides a broad analytical framework and practical step by step suggestions for both case management and return hearings. This EBB was distributed to Canadian judges in the fall of 2011. In the fall of 2012, as a result of requests received from international colleagues to have access to this EBB, it was made available for distribution to non-Canadian judges through the following email account: [email protected] A link to the EBB is then provided by the National Judicial Institute of Canada.