The Hague Abduction Convention in France 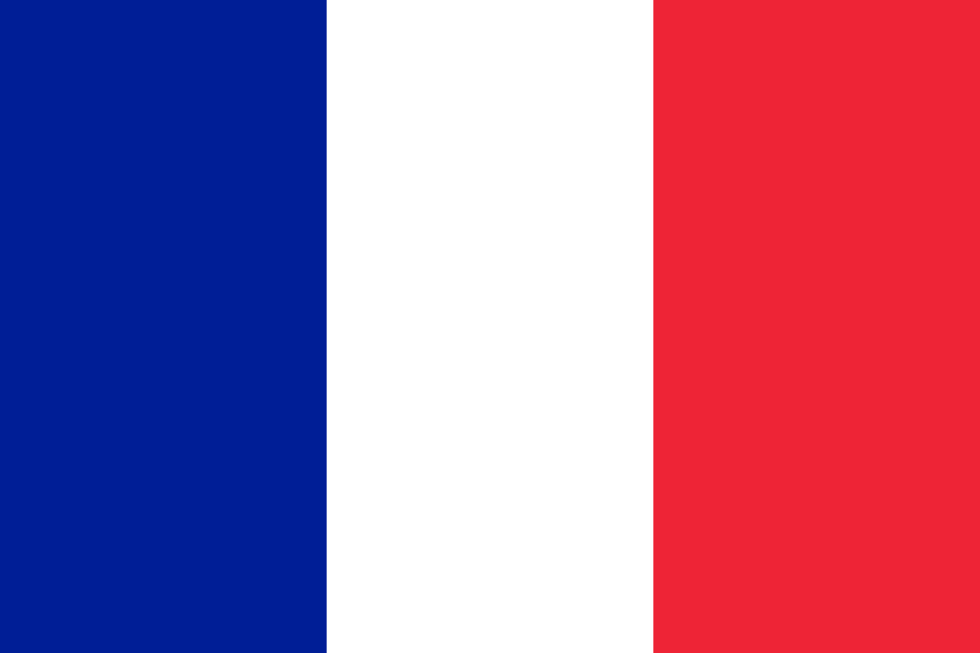 Concentration of Jurisdiction under the Hague Convention of 25 October 1980 on the Civil Aspects of International Child Abduction: France

The Act N° 2002-305 of 4 March 2002 on parental authority organised the concentration of French family court jurisdiction with respect to decisions relating to minor children. In doing so, the Act caused actions based on international instruments relating to the wrongful removal of children to be brought before specialised Courts at first instance (created by the former Article L. 312-1-1 of the Code of Judicial Organisation (COJ), now Article L. 211-12). This specialisation of courts, in actions brought under Regulation (EC) N° 2201/2003 of the Council of 27 November 2003 (“Brussels IIa”) concerning jurisdiction and the recognition and enforcement of decisions in matrimonial matters and matters of parental responsibility, repealing Regulation (EC) N° 1347/2000, or under the Hague Convention of 25 October 1980 on the civil aspects of international child abduction (hereinafter the 1980 Child Abduction Convention), was organised with a view to the Regulation's entry into force on 1 March 2005.

This concentration of jurisdiction was not implemented in other areas of international child protection. It meets the reiterated recommendations of the Hague Conference's Special Commissions with respect to application of that international instrument, repeated in the Guide to Good Practice for Central Authorities and Contracting States.

As regards France, where there are 100 to 130 new return applications every year and which brings an average of 70 to 80 actions, the specialisation of courts has produced several

The specialised Courts at first instance were designated by Decree N° 2004-211 of 9 March 2004. They are the largest within each appellate circuit (see appendix schedule VII to

Article D. 211-9 of the COJ). Thus only 37 were selected from among the 161 Courts at first instance of metropolitan France and the 4 in the French overseas territories. Decree N° 2004-1158 of 29 October 2004 reforming procedure in family matters, in force since 1 March 2005, has organized the relevant procedure. A special section, relating to wrongful international removal of children, was accordingly included in the Code of Civil Procedure. This special jurisdiction was conferred on the family court, which typically decides matters related to parental authority (Art. 1210-4).

Other family courts to which the same or related disputes are referred are required to decline jurisdiction in its favour, notwithstanding the rules of lis pendens and related actions (Art. 1210-9, para. 2). Although the instrument does not so specify, the territorial jurisdiction of the court will be determined by the location where the child lives.

The application for a child's return, in accordance with the 1980 Child Abduction Convention, is to be made, tried and determined in summary form (Art. 1210-5 Code of Civil Procedure). This form of action permits the family court to issue an expeditious decision that is res judicata on the merits. It is accordingly able to meet the requirements of the Convention which sets a maximum period of six weeks to order or deny the child's return, unless that is impossible owing to special circumstances.

The latest enacted provisions in France have reinforced the role of the Public Prosecutor's Office, which is of particular importance when jurisdiction is concentrated. Article 425 of the Code of Civil Procedure, supplemented accordingly by Decree N° 2012-89 of 27 January 2012, creates an obligation to report to the Public Prosecutor all actions brought on the basis of the international and EU instruments relating to international wrongful child removal. That Decree was issued to implement Act N° 2010-1609 of 22 December 2010, which added to Act N° 91-650 of 9 July 1991 an Article 12-1 drafted as follows: “The Public Prosecutor may call directly on the law-enforcement agencies to obtain execution of rulings issued on the basis of the international and European instruments relating to the international wrongful removal of children”. Articles 1210-6 to 1210- 8 of the Code of Civil Procedure have been created for the purpose. They provide the Public Prosecutor's Office with the most suitable means of securing execution of return decisions. It is provided that unless such rulings are executed voluntarily, the Public Prosecutor having jurisdiction is the one assigned to the specially-designated Court at first instance within the jurisdiction of which thechild is located (Art. 1210-6).