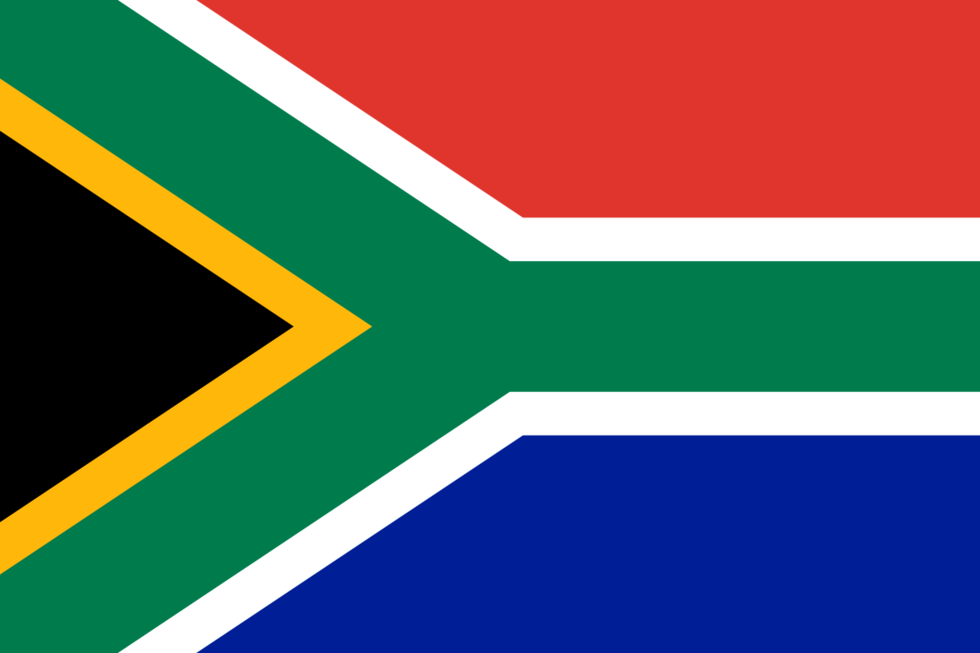 Concentration of Jurisdiction under the Hague Convention of 25 October 1980 on the Civil Aspects of International Child Abduction: South Africa

The main problem with concentration of Hague abduction jurisdiction in the High Courts is that these courts have broad civil and criminal jurisdiction and do not have a special chamber dealing with family and child law in general, and Hague abduction matters in particular. Prior to 2007, this meant that there were no High Court judges with specialized training in the 1980 Child Abduction Convention to deal with such matters. In January 2007, a high level meeting took place between the Chief Justice (the head of the judiciary in South Africa), the author of this note and Lord Justice Mathew Thorpe, Head of International Family Law in the United Kingdom, to address instances of the failure of the judicial system in South Africa to achieve acceptable international standards in the management and determination of return applications brought under the 1980 Child Abduction Convention. Spearheaded by the Chief Justice, at a subsequent meeting of the Heads of Court in November 2007, the Judge- President of each High Court nominated one or more judges to assume a special responsibility for international family law cases. The intention was that the judges nominated would receive specific training to equip them better to deal with the special challenges of international family law cases. These judges would then build up a repository of experience in the management and adjudication of such cases. In exceptional circumstances preventing the nominated judge (or one of the nominated judges in High Courts with several nominees) from trying the case, the nominated judge would be available to assist the judge to whom the case was assigned. In addition, the nominated judges were to be responsible for liaison and collaboration with judges in other jurisdictions within the Global Hague Network. The author of this note was designated by the Chief Justice as the co-ordinator of the nominated first instance judges, and as the primary liaison judge for the South African jurisdiction.

This gave rise to a South African Judicial Network spanning the provincial High Courts, enabling particular judges at each High Court to apply their special expertise in Hague Abduction matters, while retaining their jurisdiction to deal with general civil and criminal cases. Apart from specific training of the nominated judges, which took place in 2008, there has been ongoing in-house training at several of the High Courts. Moreover, practice directives dealing with the urgency of Hague Abduction matters and dedicated case management of such cases have been issued at some of the High Courts. Regulations issued under the Children's Act also cover the practical aspects required to implement the 1980 Child Abduction Convention, including a provision that proceedings for the return of a child under the Convention must be completed within six weeks from the date on which judicial proceedings were instituted in a High Court, except where exceptional circumstances make this impossible.

A children's court has a status similar to a magistrate's court at district level, and as there are children's courts in every magisterial district in South Africa, they are much more accessible to litigants, and much less expensive, than the High Court. While children's courts have a specialised child law jurisdiction, this jurisdiction spans a wide range of matters involving children, including South African domestic adoptions. It is, however, generally accepted that children's courts do have the necessary expertise and experience to ensure proper compliance with the 1993 Adoption Convention and that the concentration of jurisdiction in such courts in this regard ensures that the safeguards and procedures envisaged by the Convention are followed. Since children's courts are found in every magisterial district throughout the country, in the region of 384 such courts exist in South Africa. Concentrated training of all presiding officers would not be possible under present circumstances.