The Hague Abduction Convention in Finland 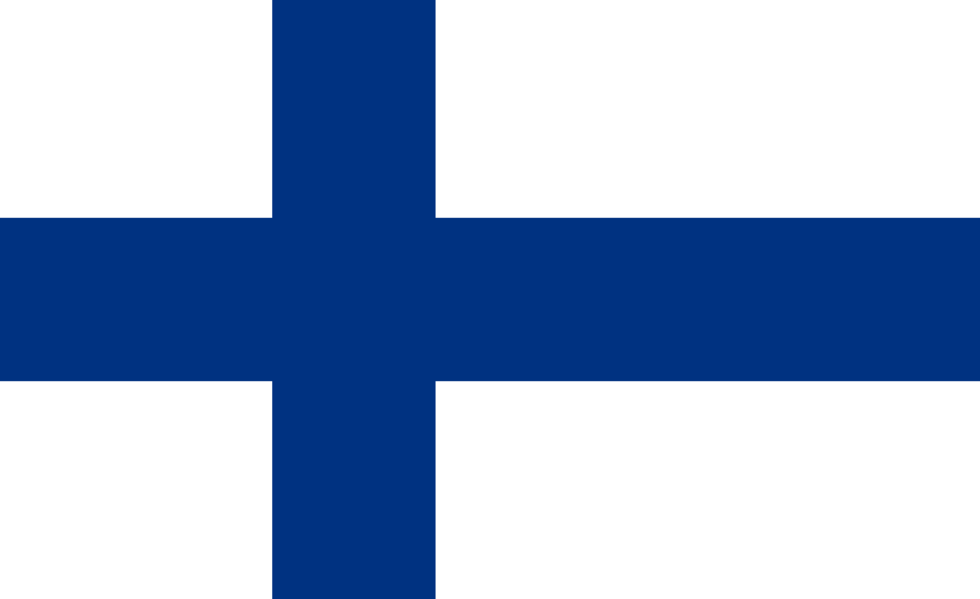 The following are excerpts, without footnotes, of an articles published in the Judges' Newsletter on International Child Protection Vol. XX, Summer – Autumn 2013.

Concentration of Jurisdiction under the Hague Convention of 25 October 1980 on the Civil Aspects of International Child Abduction: Finland

Finland ratified the Hague Convention of 25 October 1980 on the Civil Aspects of International Child Abduction (hereinafter the 1980 Child Abduction Convention) in 1994. The Convention was implemented by adopting Finnish internal law provisions, as well as inserting the provisions of the Convention into the Finnish Child Custody Act. The aim of the implementation was to make the application of the Convention as effective as possible. In matters concerning child abductions involving Member States of the European Union, the Brussels IIa Regulation also must be taken into account in Finland.

The Finnish government considered it important to ensure consistent interpretation of the legislation. Due to the required specialist knowledge in the field, the urgent nature of the return applications and the limited number of the applications, jurisdiction was concentrated to one Court of Appeal. The Court of Appeal of Helsinki is the only competent Court in Finland to receive applications and make orders for the return of children under the Convention. The Court of Appeal of Helsinki also has jurisdiction in matters concerning recognition and enforcement of decisions given in foreign countries relating to dissolutions of marriage, paternity suits, adoptions, child custody orders, and child maintenance.

There are seven chambers at the Court of Appeal in Helsinki. All the 1980 Child Abduction Convention return applications are allocated to one chamber that is specialised in the subject matter. Within the chamber, applications are immediately allocated to one of the judges and one of the legal secretaries trained in abduction law. Four of the eight judges in the chamber are at the moment appointed to be in charge of Convention cases concerning applications for the return of a child. The judge in charge of a specific case is responsible for the matter from the moment the application is filed to the time of the rendering of the final decision. The matters are decided by three judges, and recent years have seen some increase in the number of oral hearings.

The concentration of jurisdiction for 1980 Child Abduction Convention cases seems to have achieved the goals set by the legislator. The fact that the judges who handle the return proceedings are specialised in the subject matters ensures that the application of the Convention is efficient and speedy in practice. The persons involved in the process within the judiciary are familiar with the law, the relevant international practice and practical arrangements in similar cases and are therefore immediately ready to concentrate on scrutinizing and resolving the problems in the specific case at hand.

Further, the concentration of jurisdiction to one court can be seen to guarantee a certain consistency in interpretation of the Convention. The fact that only one chamber at the

Court of Appeal in Helsinki handles the applications has further contributed to the efficient handling of the matters.

The Ministry of Justice has on 25 April 2013 appointed a working group to analyse the current situation and make proposals as to any amendments possibly needed in the legislation relating to, inter alia, the jurisdiction of the proceedings concerning the return of a child under the 1980 Child Abduction Convention. The task of the working group includes the question of whether there is a need to amend the judicial system in these cases to be more in line with how ordinary civil cases are handled. The aim of any possible legislative reform is to reduce the quantity of work that is required to handle return proceedings and to provide a more rational and appropriate division of the workload between different Courts without jeopardizing legal protections.

From the point of view of the Supreme Court the advantage would be that there would be no direct appeal from the Court of Appeal to the Supreme Court and the appeal system would therefore be in conformity with that of ordinary civil cases. Such a solution would however have little impact on the workload at the Court of Appeal due to the low number of abduction cases, but could on the other hand perhaps prolong the total duration of proceedings. It wi