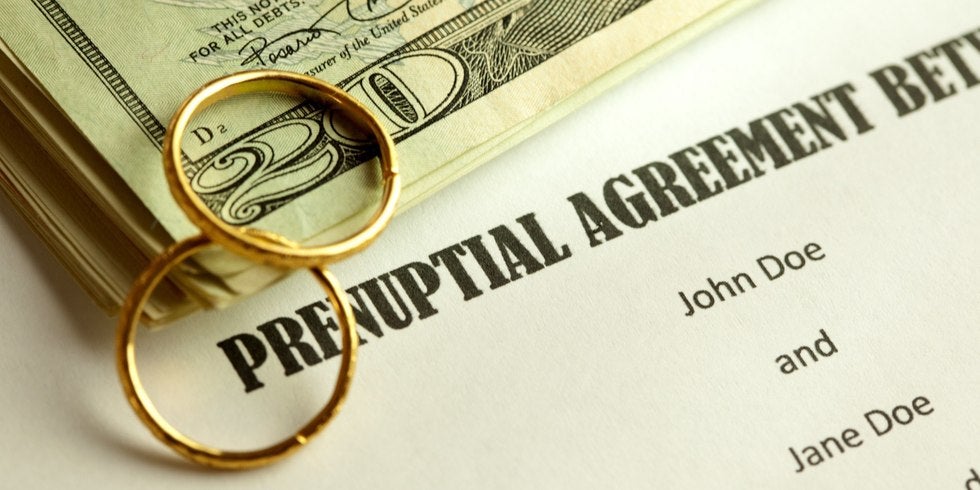 We handle many prenuptial agreements between spouses who have connections to the United Kingdom and the United States, always working with local counsel as appropriate.

Drafting prenuptial agreements is always challenging but the complexities are greatly magnified when the clients are international, whether in their citizenship, the location of assets, their employment or their residency, or because such international connections are anticipated or reasonably on the horizon.

In such situations lawyers have a responsibility to consider the impact of the different laws of the various jurisdictions with which the parties are connected or are likely to become connected. To do so they work with international counsel who have sophistication and experience in handling international prenuptial agreements and who can bring in appropriate  local counsel in selected jurisdictions relevant to the issues that the clients has raised or should have raised.

It is often sensible for counsel to propose a "home" for the prenuptial agreement that is not the jurisdiction in which the lawyer practices. In some cases such advice to a client is absolutely essential.

"Choice of law" clauses are common in the United States and they are usually upheld there, provided the parties had a significant connection with the chosen jurisdiction and provided also that the outcome does not violate the public policy of the forum state.

"Shopping" for a suitable law and forum is not only appropriate but it may well be good practice - and some might argue that it is even an essential practice - whenever one represents an internationally-connected client with significant current or anticipated assets who wants to maximize the chances that such an agreement will enforced and/or who wants to include terms that might fall foul of a fairness test but which would more likely survive a test based on unconscionability.

Lawyers cannot guarantee the enforceability of pre- or post-nuptial agreements to clients, but they should steer clients to jurisdictions that are more likely to satisfy their goals.

For example, New York's public policy is to promote the resolution of issues between spouses by means of prenuptial and postnuptial agreements. That policy is reflected in a host of decisions from the New York courts upholding such agreements, including agreements that might well not be enforced in other jurisdictions.

Indeed, if such a choice is made, counsel might perhaps suggest that such a client should enhance the connections with New York by signing the agreement in that state and/or entering into the civil marriage there (even if the marriage festivity occurs elsewhere).

Since an English court might not fully enforce such an agreement, or might modify it in the interests of “fairness”, one might recommend that the parties should enter into two separate prenuptial agreements.

One would be drafted with a view to English law and would apply only if the "stronger" foreign-oriented agreement were invalidated, either in whole or in significant part.

It is all too easy to refuse to look beyond one's own borders in these matters but international clients now expect us to do so.