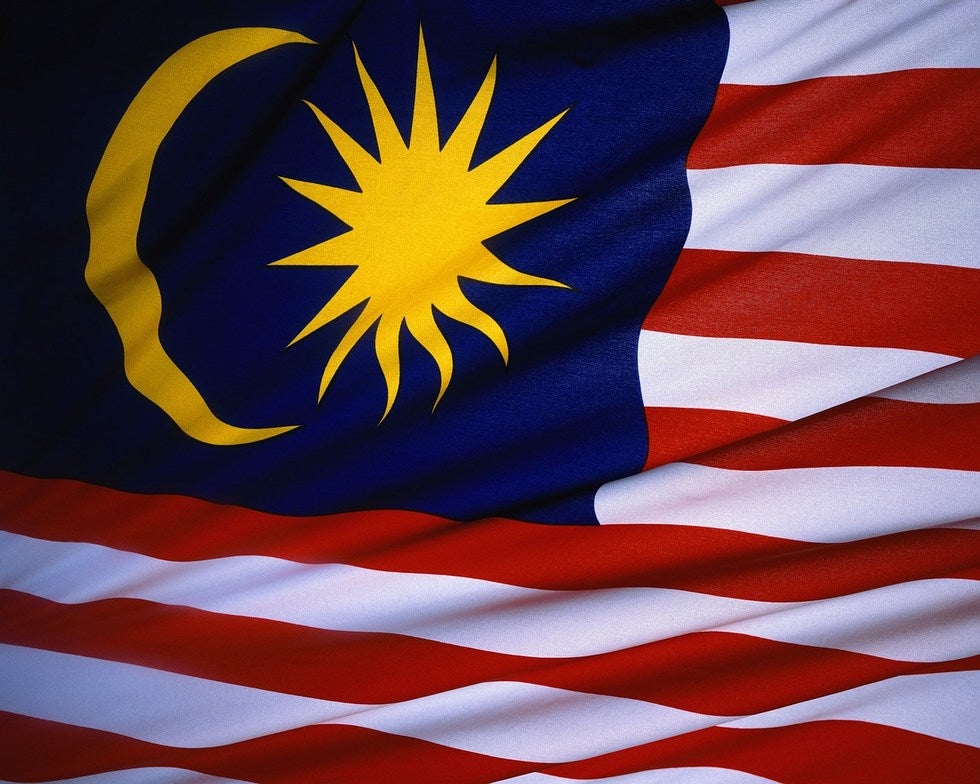 The Court of Appeal today struck out an appeal by Muslim convert Muhammad Ridzuan Abdullah who was found in contempt of court for his refusal to hand over his daughter to the mother in a unilateral conversion case.

A three-man bench led by Datuk Balia Yusof Wahi said it was trite law that the court could not hear an applicant who has yet to purge his contempt.

"Public interest demands that respect for the law be maintained," he said in allowing M. Indira Gandhi's application to strike out her ex-husband's appeal against the May 30 High Court ruling, which found him guilty of contempt.

Following this, applications by the Attorney-General and the Inspector-General of Police to intervene in the case as well as Ridzuan's motion for an extension of time, were also struck out.

Ridzuan had filed an application for extension of time to file his record of appeal to state his grounds on why High Court judge Lee Swee Seng was wrong in finding him guilty of contempt of court.

Indira then filed an application to the Court of Appeal to strike out Ridzuan's appeal based on a Federal Court ruling that the court would not hear an applicant who had yet to purge his contempt.

On June 26, A-G Tan Sri Abdul Gani Patail and IGP Tan Sri Khalid Abu Bakar applied to the Court of Appeal to be made parties in custody battles between two Hindu mothers – Indira, as well as S. Deepa – and their ex-husbands who had converted to Islam.

Gani and Khalid said the High Courts in Seremban and Ipoh had exceeded their authority in issuing recovery orders to the police to locate the children of Deepa and Indira from their fathers.

Like Indira, Deepa is also embroiled in a custody battle over her two children following their unilateral conversion to Islam by her ex-husband Izwan Abdullah.

Gani and Khalid said if their applications to be interveners were allowed, they wanted the Court of Appeal to stay the High Court orders compelling police to locate Ridzuan and Izwan.

Khalid said police were in a quandary because there were two custody orders, from the High Court and the Shariah High Court, and executing one would mean showing disrespect to the other.

The shariah courts had granted both fathers custody of the children.

Gani and Khalid said a stay of the orders was vital or else their attempts to appeal would be futile as the status of the High Court and Shariah Court under Article 121(1A) of the Federal Constitution had to be determined.

In Indira's case, Ridzuan refused to hand over their youngest daughter Prasana Diksa despite a 2010 Ipoh High Court order awarding her custody of their three children.

Ridzuan has held on to Prasana Diksa since April 2009 when she was 11 months old.

The Shariah High Court in Ipoh had in 2009 given Ridzuan custody of the three children after he unilaterally converted them to Islam.

But in July last year, the Ipoh High Court quashed the certificates of conversion of the three children and ruled that the certificates were null and void because they were unconstitutional.

In Deepa's case, the Seremban High Court on April 7 granted her custody of Sharmila and Mithran, both of whom had been converted to Islam by Izwan last year without their mother's knowledge.

Judge Datuk Zabariah Mohd Yusof said the court had the power to dissolve Deepa's civil marriage with Izwan and provide reliefs, including custody.

Two days later, Izwan abducted Mithran, saying it was for the child's "protection".

Deepa then obtained a recovery order from the High Court on May 21 to get police to search for Izwan and Mithran.

Lawyer Aston Paiva, who appeared for Indira and Deepa, had earlier conceded to the A-G and IGP becoming interveners in Deepa's matter due to different circumstances.

He said there was no conclusive finding of contempt against Izwan by the High Court, and the Shariah High Court in Seremban had made a specific direction to the police to locate his children.

Joanne Leong, who appeared with Aston, said Izwan's appeal against custody order and recovery order would be heard by the Court of Appeal on December 4. – September 10, 2014.