How to Prevent International Child Visitation 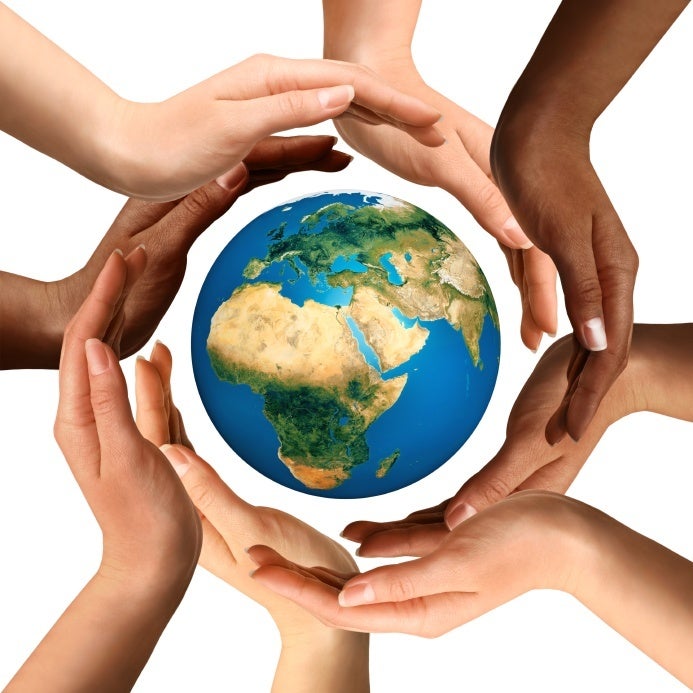 Here are Ten Key Tips for Parents that have been developed as a result of handling these issues on a regular basis in collaboration with local family lawyers across the country.

1.   Collect hard evidence of the dangers that the proposed visitation presents.

Any parent who opposes overseas visitation, especially to the other parent's country of origin or current domicile, has a heavy burden of proof. Do not underestimate what you need to do to prove your case. You must go to court with very strong evidence already lined up. You have to be fully prepared to show that there is a very real risk — not simply a suspicion or a fear — that your child will not be returned. And you certainly need the assistance of a lawyer with significant experience in international child custody matters.

2.   Collect evidence to show the court that there is a real likelihood that the other parent will not return the child.

So-called “red flags” include the other parent having:

3.   Demonstrate respect for the rights of the other parent.

While the language of state laws varies — some referring only to the best interests of the child with others including a presumption of joint parenting — American courts invariably encourage and impose shared parenting in one form or another. You also need to recognize that international travel may well be beneficial to a child, especially when it is to the country of origin of one of the parents .A parent who inappropriately hinders or obstructs the other parent's involvement in the child's life will not be viewed favorably. You need to be able to establish that a request to preclude international travel is not part of a campaign to freeze the other parent or his family out of the child's life or for any purpose other than that of protecting the best interests of the child.

4.   Do not rely on a country's poor reputation for corruption or danger.

Do not take it for granted that a court will know that a particular country has an ineffective legal system or that the country is a dangerous place for Westerners. You must present evidence to the court — whether through witnesses or through documents — that will allow the court to make a reasoned conclusion based on substantial, real and convincing evidence that the requested visitation should be denied.

You may be panic-stricken at the thought of your precious one being taken to another country, but you should not come across as over-the-top. You should be prepared to explain calmly to the court the reasons for your grave concern.

6.   You will usually need expert testimony.

Parents who know personally just how dangerous a certain country is often believe that they should simply tell the court their stories about the bad things that have happened to people there. This type of evidence is usually worthless and probably inadmissible. You will typically need to retain a well-qualified independent expert who can testify about the issues. Some examples:

-A father from an Asian country wanted to take the child from the U.S. to visit his other child in his native country. An affidavit of an expert in international child abduction with specific knowledge of the danger of abduction in that country and the inability of the legal system to provide any protection to the child was submitted.

-A mother wished to take a child to visit her family in Eastern Europe. An expert's affidavit, establishing the failure of that country to comply with its obligations under the Hague Convention on International Child Abduction, was submitted.

7.   Do not take comfort in the mere fact that the child is being taken to a country that is a party to the Hague Abduction Convention.

The Hague Convention on the Civil Aspects of International Child Abduction is a strong international treaty, but countries vary dramatically in their enforcement of it. Countries such as the UK, Australia and New Zealand typically return children promptly and efficiently, but some act much more slowly and others act at a glacial pace or not at all (e.g., Mexico, Colombia and Hungary).

8.   Review with your lawyer whether any conditions can be imposed that will ensure that your child will be returned.

The possibility of using conditions is very much a double-edged sword. Many conditions sound good, but they are worth little or nothing in practice. In fact, they can be dangerous because judges may think that by imposing conditions, they have provided real safeguards when, in fact, they have merely facilitated international child kidnapping. Some typical restrictions:

-Requiring that a mirror order be secured from the overseas country. This means that the U.S. court requires the other parent to secure an order from a court in the country to which the child is to be taken that contains all of the terms in the American court order. This is often valuable, but it depends on the country in question. A Western European country will typically enforce such an order, particularly if the visit is to be short-term; many Asian countries may not do so.

-Requiring that the parent who takes a child overseas post a substantial bond. This can be extremely useful if the bond is large enough to act as a real deterrent, but it rarely is.

-Requiring the taking parent to supply an affidavit in advance of the visit in which that parent promises among other things to return and declares that the left-behind parent is a great parent and that the child is happy, safe and secure in the place where the child resides.

9.   Do not rely on the other parent's promises.

They are basically worthless if he or she keeps the child overseas. (However, if one parent puts a promise to return in writing, it may be of some value in future litigation).

10.  Do not leave it to the last minute to seek legal protection.

While the courts can usually make emergency orders, it is far better to prepare and submit a case well in advance of the scheduled departure date. In addition, a judge will be less likely to prevent a trip overseas that has been scheduled for a long time.

[1]  Jeremy D. Morley is an international family lawyer in New York who works with family lawyers throughout the United States and globally. He is the author of two leading treatises on international family law, International Family Law Practice and The Hague Abduction Convention.  He frequently testifies as an expert witness on the child custody law and legal system of countries around the world, including India, Japan, China and Western Europe. He may be reached at [email protected]