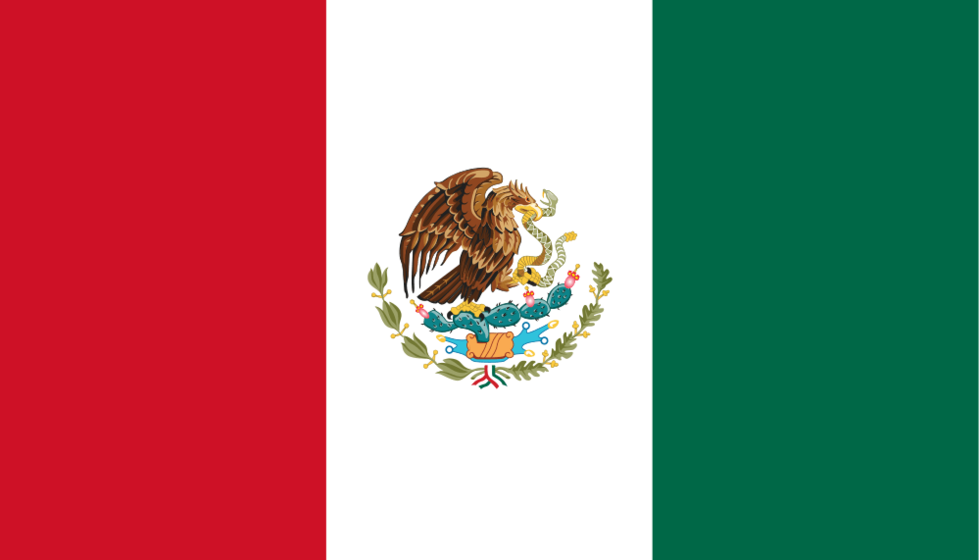 When children are abducted to Mexico by a parent who insists on retaining the child there, it is generally extremely difficult - and it is often impossible -- to secure their return. The difficulty is enhanced substantially if the taking parent has asserted that the other parent is abusive or has engaged in inappropriate conduct towards the parent or the child.

Mexico is the principal destination for international parental child abductions from the United States and it accounts for well over half of all the unresolved cases about which the State Department complains in its annual compliance reports.

The problems with abductions to Mexico are numerous.

The first problem is that it can be extremely difficult even to locate an abducted child in Mexico, and it is very easy for a taking parent to disappear with an abducted child. The law enforcement authorities in Mexico are often not helpful and their resources are stretched too thin.

The second problem is that there is no equivalent to the Uniform Child Custody Jurisdiction & Enforcement Act in Mexico. There is no process to register foreign custody orders there and no way to obtain a "mirror order" in Mexico that would oblige the Mexican courts to respect and enforce a foreign court order if a child were subsequently taken to Mexico.

The third problem is that Mexican courts do not effectively apply the Hague Convention on the Civil Aspects of International Child Abduction, which is the principal method of returning children abducted to Mexico.

The fourth problem is that there are extremely long delays in the resolution of Hague Convention cases in Mexico. Such delays are exacerbated by the availability of multiple applications and a special process for filing what is known as an "amparo" for separate review of concluded cases on constitutional grounds.

One parent testified before a committee of the House of Representatives that he, his wife and their son lived in the United States; his wife took the child to Mexico and kept him there; that he took urgent and extensive action to get his son back; and that three years later, after a multiplicity of litigation in Mexico, he was still embroiled in the courts there with no end in sight. Such stories are not unusual.

In one case an appeal court in Texas displayed little reluctance in telling some blunt truths about Mexico's consistent breach of its obligations under the Hague Convention, and consequently upheld a decision to require supervision of all visitation between a father and his son since there was a serious risk that the father might abduct the child to Mexico.