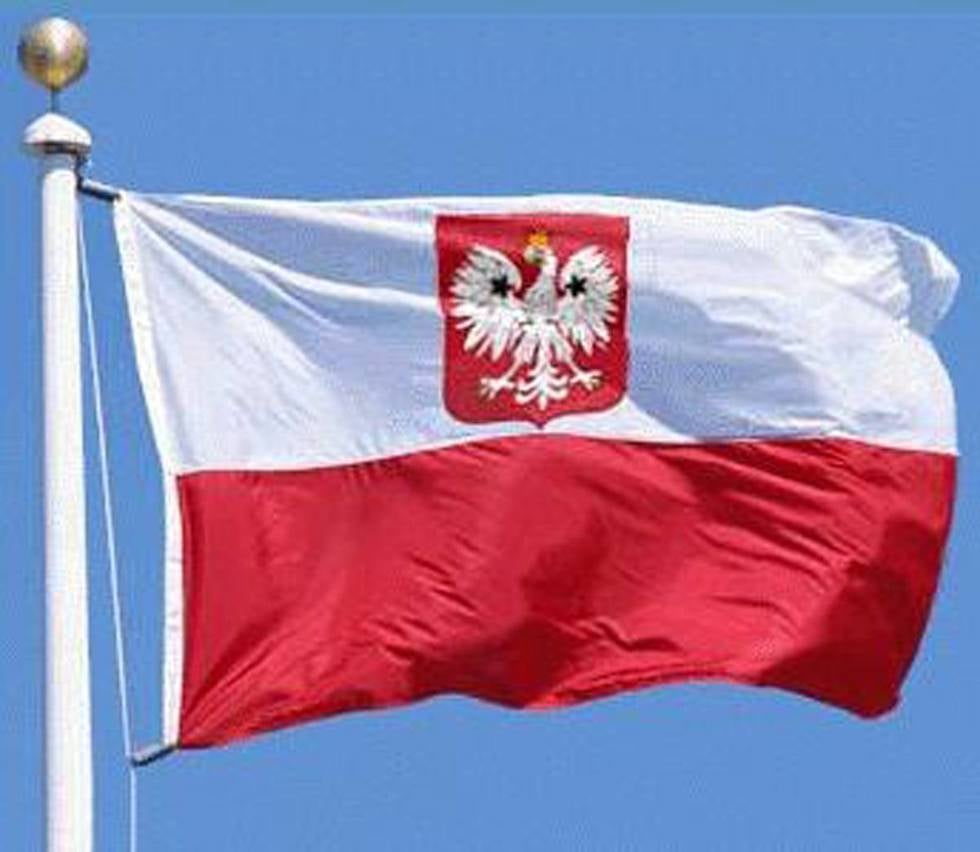 A court in Ontario, Canada has declared that the interpretation and application of the Hague Abduction Convention by two Polish courts was dead wrong and "repugnant to the objectives of the Convention."

The order dated February 12th 2015 by Justice David Price of the Superior Court in Ontario in Nowacki v. Nowacki pulls no punches in taking grave exception to the Polish courts' serious misapplication of the grave risk exception to the obligation to return abducted children to their habitual residence.

The family lived in Ontario, Canada and had visited Poland in 2011 but the mother had since then improperly retained the child there. The father had brought a divorce and custody case in Ontario and the Ontario court had given temporary custody of the child to the father, and ordered the mother to return the child to Ontario "without prejudice to Ms. Nowacki's right to assert her own claim to custody of A in this court."

The father then brought a Hague case in Poland.

The Polish court then took approximately 18 months to decide the case and denied the petition. It acknowledged that there had been a wrongful taking, that the child's place of habitual residence was Canada, and that the child's father was a good parent, stating that "it is beyond doubt that the child was looked after effectively by the two parents."  However, the court found that there was a "grave risk" to the child if he were returned to Canada because separation of the child from his mother would "disturb his feeling of safety and stable life," would be "unfavourable to the child's development" and "detrimental to the child's welfare."  A Polish regional appellate court then upheld that ruling.

Justice Price refused. He stated that the Polish rulings were dead wrong, insisting that "a decision that equates a risk of serious harm with returning A to Ontario where his father resides, is repugnant to the objectives of the Convention and to the objective it serves, namely the protection of all children who are at risk of international child abduction...the courts in Poland acknowledge that Mr. Nowacki was a good father and that he represents no risk of harm to A."

Hence, there was no grave risk, as the grave risk exception is restricted to  "cases where conditions in the requesting country, with all the protections that its courts afford, would still leave the child at risk of severe harm."  The shared purpose of the Hague Convention was therefore ignored by Poland due to its lack of adherence to the terms of the Convention.

The courts in Poland had muddled the line between a grave risk analysis and a best interests analysis, as well as giving priority to the mother's interests over that of the father's interests. Justice Price interestingly noted further that "the failure to engage in judge-to-judge communication in the present case was a lost opportunity for the courts of both nations."

Accordingly Justice Price stated that, "for the court to permit her motion to proceed it would amount to a dereliction of its duty to A.  It would reward Ms. Nowacki's disregard of his best interests, including his right to have a relationship with both his parents."

For these reasons, the mother's motion was dismissed, the divorce judgment was rendered final, and costs were awarded to her ex-husband.

This case illustrates all too well how easy it is to misapply and sabotage the Hague Convention by failing to interpret the grave risk language narrowly.

It is also quite refreshing for a judge to employ direct language to criticize the courts of another country for violating their obligation to apply a treaty in accordance with its terms and fundamental purpose.