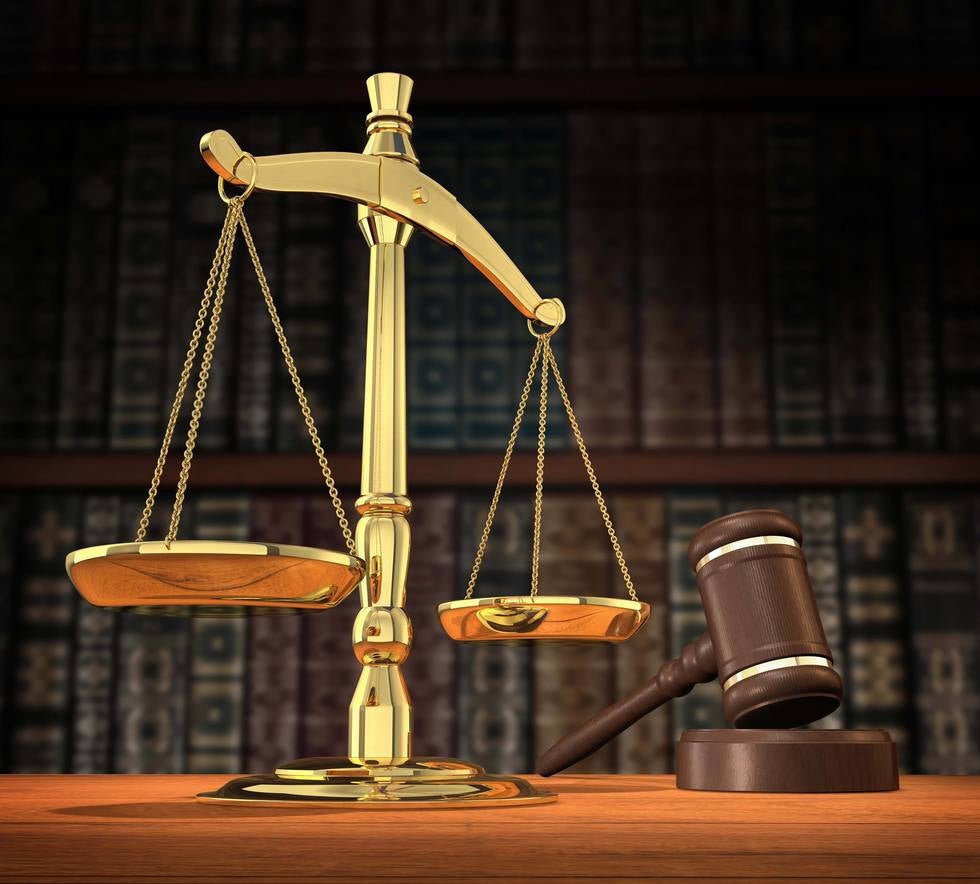 In some quarters, forum-shopping is a dirty term, but in international family law it is often an essential process. In fact, it could even be considered gross negligence if a divorce lawyer were to select the appropriate jurisdiction based on the location of the lawyer's office rather than on the best interests of the client.

The very idea of shifting the law that governs the termination of a marriage is anathema to the tradition of much of continental Europe and many other civil law jurisdictions. In such countries the traditional rule is that the marital rights of spouses should be governed by one regime, which should be fixed at the time of marriage. The system is said to be one of total immutability, meaning that the regime governs the parties' rights throughout the marriage and is not changed even if the parties relocate to another jurisdiction. In fact, total immutability is always something of a fiction because the same law applied in different judicial systems is likely to produce different results in practice.

By contrast, in common law countries such as the United States, Canada, England and Australia, the courts generally apply the law of the forum to divorce issues. This means that if the courts in those countries have jurisdiction they will apply their local law to the case, regardless of the law of the place where the parties were married, where they were last living together, or their common nationality.

Obviously, as people travel, set up residences in different countries, and become involved in international business (and personal) affairs they necessarily expose their personal lives to an array of different legal structures.

If the client has the option of bringing suit in more than one jurisdiction, it is absurd to suggest that the lawyer does not have a serious obligation to consider which jurisdiction would likely yield the preferable result.

Some examples of completely appropriate forum selection, drawn from the author's experiences with clients globally, are as follows:

H and W are Americans. They move to Russia (or to any one of a host of countries whose family law systems have little or no disclosure rules or are corrupt or otherwise dysfunctional) so that H can work for a major Russian finance company. He does very well financially but the marriage does not survive. W discovers that H is cheating on her and she announces her intention to separate. H then informs her that he is no longer employed by the same company (or perhaps that his company has demoted him or the reader may imagine any one of a host of other possible stories); that he is broke; that he will divorce her in Russia; that he knows “how things are done” in Russia; and that she will get nothing unless she settles on his unfair terms.

In these circumstances, would it be “immoral forum shopping” to find a way for W to delay the Russian proceeding and to bring suit in the prior matrimonial domicile?

Or let us consider the situation when W from New York marries H from (let's say) Cyprus. They live in New York and have a young child. H then successfully persuades W to move to Cyprus for a year. They live with his family. W is treated badly, both emotionally and physically. H refuses to allow her to return home to New York with the child. His family is very influential in the local town and H asserts that his brother-in-law the mayor “runs” the court and that she will lose custody of the child if she continues to talk back to his mother or if she does not obey him in other ways.

In such circumstances would it be inappropriate to counsel W as to ways in which she might try to shift the jurisdiction to one that would provide her with fair treatment?

A U.S. district court judge called it correctly when he insisted that [i]n reality, every litigant who files a lawsuit engages in forum shopping when he chooses a place to file suit. International family lawyers work to assist their clients in that process.

In one case, a court expressly acknowledged that the plaintiff had chosen to move to the state in order to benefit from the liberal divorce laws in that state. The court found that was perfectly appropriate and did not justify a stay or dismissal of the case.

On the other hand, forum shopping is generally seen as particularly inappropriate when it is intended to secure a more sympathetic forum in a child custody case. Indeed, courts have found that the Hague Abduction Convention was designed to deter parents from engaging in international forum shopping in custody cases. Specifically, the Hague Convention attempts to prevent situations in which a parent dissatisfied with current custodial arrangements flees with the child to another country to re-litigate the merits of custody and to obtain a more favorable custody order.

Clearly, in very many international cases these issues are complex. Just as clearly, this is an area in which expert legal guidance from experienced international family law counsel is usually absolutely essential.

Posted by Jeremy Morley at 8:16 AM