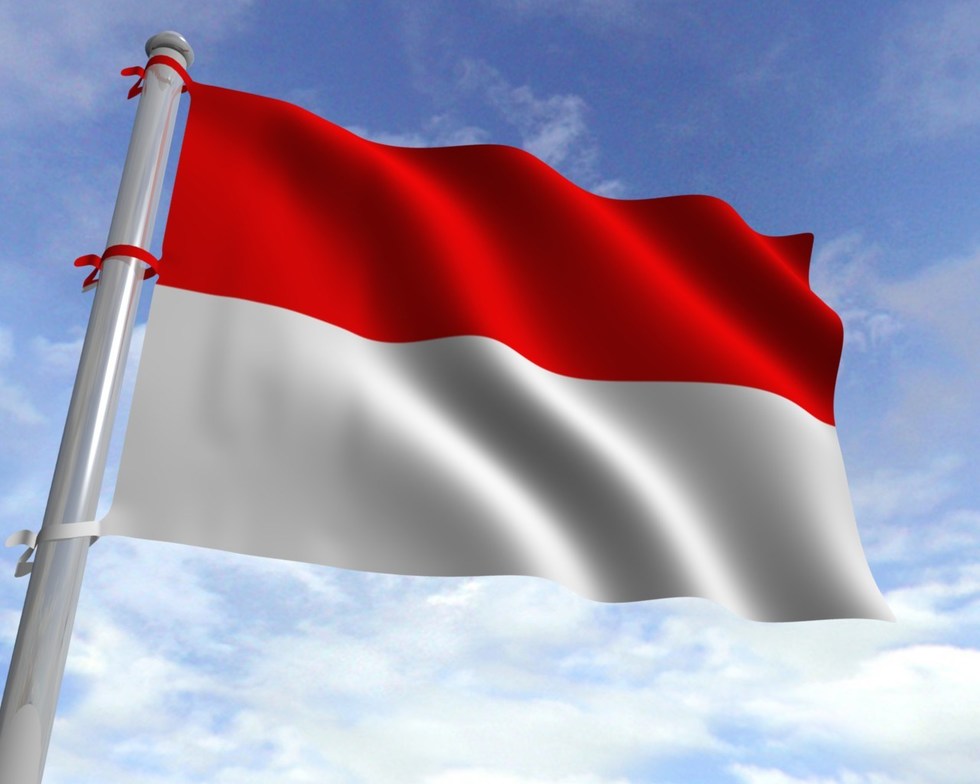 The level of corruption within a state's legal system may be an important factor in evaluating the risk of a proposed visit to that country by a child and a parent in litigation to permit or prevent such a visit.

Obviously the risk is far greater if the level of corruption is high, especially if the parent who wants to take a child to the foreign country is a national of that country or knows his way around” the country.

In this regard, a recent statement by the Chief Justice of Indonesia's Constitutional Court, Mahfud MD, is remarkable. It adds authority, flavor and great substance to the statement in the current U.S. State Department report on Indonesia that “Widespread corruption throughout the legal system continued” and it serves to cast great doubt on the ability of the Indonesia system to take any meaningful steps to recover children from Indonesia who have been abducted to that country, especially if the abducting parent knows his or her way around the country.

Specifically Judge Mahfud stated, in an interview with Strategic Review, The Indonesian Journal of Leadership, Policy and World Affairs, that:

“The corruption is indeed endemic, deeply entrenched in the entire judicial process in Indonesia. The problem is not about the substance but more about the law enforcers and the legal culture. … As I mentioned earlier, in terms of substance, we have a comprehensive law. Anything we need, I can show you the relevant regulation. But the root of the problem is the mentality of our law enforcers. They inherited the corrupt mentality of the New Order regime, and are supported by the legal culture where things can be negotiated outside the courts. Then there is the judicial mafia, which has never been eradicated. We always talk about the substance but never about the structure and the culture. So now, you see judges who talk loudly about how they would eradicate corruption but then are caught red-handed committing it. Attorneys are caught in collusion and many are brought to court. Police officers are also imprisoned because of corruption. This is why our legal development has not worked until now.”