The Role of the International Family Lawyer 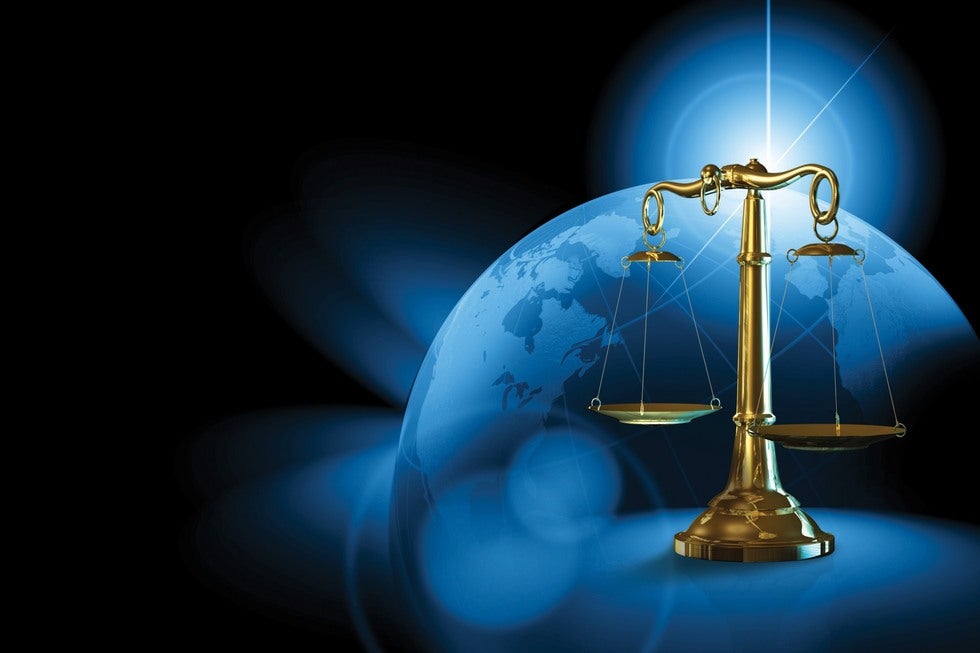 In many cases a family lawyer who has not acquired substantial experience in handling international family law cases may not recognize the international issues and may handle the matter as if it were just another local case.

Unfortunately it would take an extraordinarily long list to include all of the possible serious mistakes that family lawyers could make by failing to recognize and handle the particular issues that arise in matters that have an international component. The list would include the following, and very many more:

Family lawyers who do not handle many cases that have an international component should seek advice and assistance from international family lawyers. It is good practice for a lawyer who is faced with such a case to do so, and it may well be dangerous for a local lawyer not to do so.

Even those family lawyers who work in the biggest American cities usually do not handle many international cases; and in other locations within the United States it may occur quite rarely.           When a family law case with an international component comes into the office, a family lawyer will generally have one of four kinds of response.

One possible response is to simply refuse to take the case. Internationally connected cases raise tough issues that may disturb the comfortable routine of a lawyer's office that handles only conventional and local divorces. The lawyer will be concerned that the office will need to put far more time into the case than can be recovered in legal fees. There will, or should, also be a serious and valid concern that the case will not be handled adequately, which could result in a disgruntled client and even a malpractice case. The result is that the office declines to be retained. This is good for the lawyer's peace of mind but may be bad business. Internationally connected cases are often lucrative cases because of their inherent complexity and because wealthy clients are most likely to have international connections.

A second response might be to take the case and just “wing it.” Some lawyers might admit (to themselves or their colleagues) that this is what they are doing. They believe or hope that they can muddle through. They may comfort themselves with the thought that the judge is likely to be just as unsophisticated as they are so perhaps it will make no difference and no one will recognize their lack of knowledge or pick up on their mistakes. More often they will “wing it” by default. That is, they will not simply recognize the seriousness of the issues that arise from the international component of the case. This approach is obviously extremely risky and very bad practice.

The third possible response is to simply turn the case over to a firm that has handled many international cases. The problems with this are:

(a) It's generally not good business to turn business away; and

(b) There may well be no such experienced firm in town.

The fourth possible response, which is often the optimal one, is to bring in an international family lawyer to advise and assist on the case. The advantages of this are:

(a) The local law firm keeps the case;

(b) The client understands the need to bring in a specialist and appreciates that his lawyer made the suggestion;

(c) The international family lawyer need not be in the local community and usually does not need to be admitted to practice in the local state as long as the local lawyer takes or shares the “leading oar” in managing the case. (In most U.S. jurisdictions the international family lawyer in another state may be admitted to appear in the particular case pro hac vice (for this specific case) upon the motion of a local lawyer. Such admission is not required unless the “foreign” lawyer is to appear in court. Instead the lawyer will generally act as a consultant to the local law firm.);

(d) The client's chosen lawyer, who generally “knows his way” around the local courthouse far better than any outsider, will handle the case, but is advised throughout as to any and all internationally connected issues by an international family lawyer with established credentials and experience in that area;

(e) Since it is often critical in internationally connected cases to have expert testimony as to foreign law, or otherwise to have input from lawyers in other countries, the local lawyer and the client benefit from the international legal relationships that an experienced international family lawyer has developed over the years;

(f) Since speed is often of the essence in any family law case but most especially in cases with an international dimension (for example, filing first may be especially important in international cases and securing stays as to assets or children may be critical if either might disappear) the local lawyer may immediately tap into and benefit from the international family lawyer's reservoir of experience, knowledge and strategic savvy; and

(g) The local firm has done the right thing professionally and from the standpoint of potential malpractice liability issues.