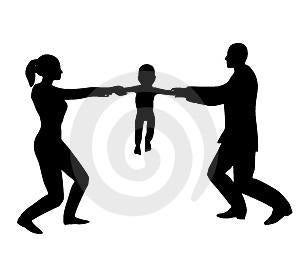 In a just-issued opinion on the “grave risk” exception to the Hague Abduction Convention, the Seventh Circuit has affirmed the denial of a Hague return petition based on the district court's finding of sexual abuse by the petitioner.  Ortiz v. Martinez, --- F.3d ----, 2015 WL 3650649 (7th Cir. 2015).

The appellate ruling was based entirely on its application of the clear error standard, under which “we will not overturn the district court's factual findings unless, after reviewing all the evidence, we are ‘left with [a] definite and firm conviction that a mistake has been [made].'”

The Court explained that the clear error standard demands even greater deference to a district court's factual findings when those findings are based on determinations regarding the credibility of witnesses.

It held that, as a practical matter, this means that such findings “can virtually never be clear error,” unless premised on testimony that is internally inconsistent, facially implausible, or contradicted by extrinsic evidence. In other words, a district court's credibility findings are “binding on appeal unless the [court] has chosen to credit exceedingly improbable testimony.”

It ruled that discrepancies arising from impeachment, inconsistent prior statements, or the existence of a motive do not render witness testimony legally incredible.