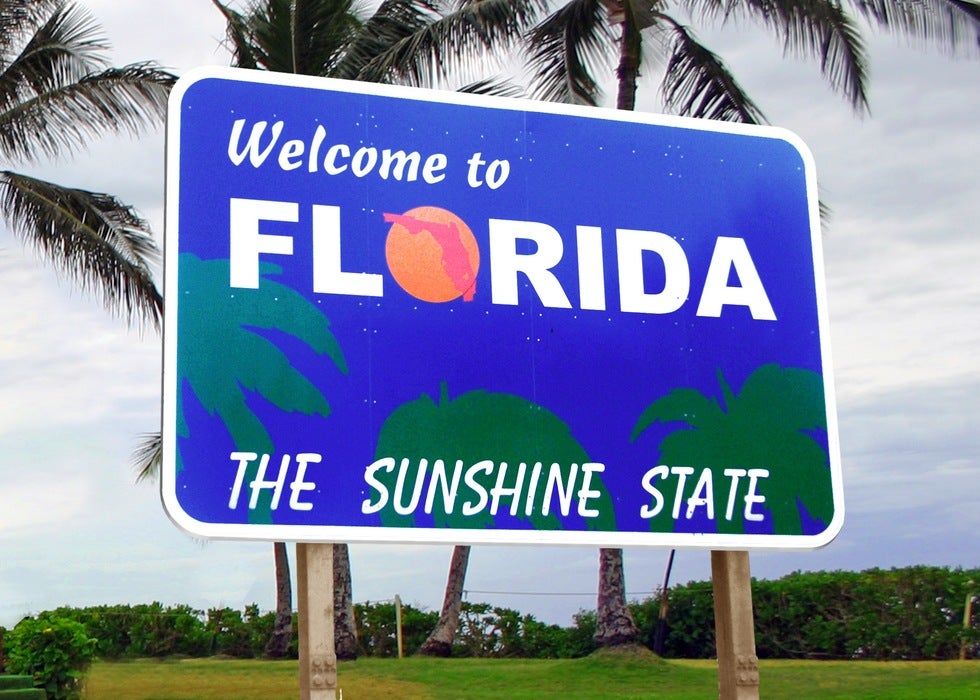 We have just obtained the text of a final judgment from a Florida court that expressly endorsed and adopted the expert testimony of Jeremy Morley concerning the substantial risk of international child abduction to India.

The Court stated as follows:

India is not a party to the Hague Convention and has further enacted laws that discourage extradition of violators of United States laws.

It is the opinion of the Court the Court that if a child were abducted to India there is no way a parent could get that child back.”