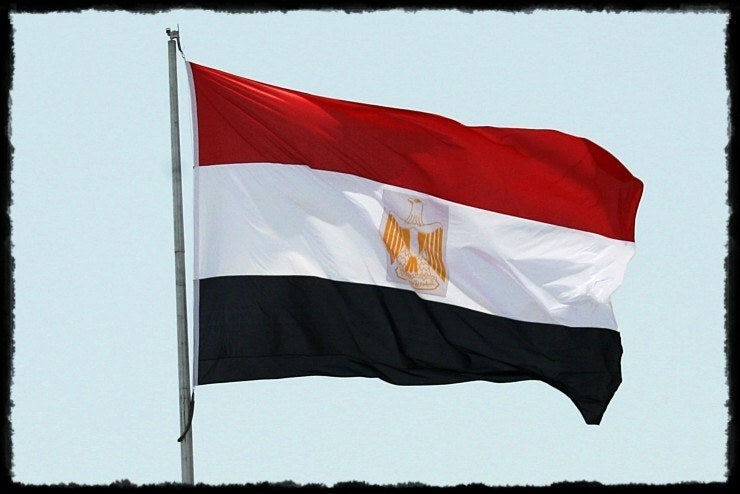 The Court of Appeals of Washington State, Division One, has issued a Commissioner's Ruling refusing to allow discretionary review of a lower court ruling that held – based on the expert evidence of international family lawyer Jeremy D. Morley, as well as another expert – that Egypt's child custody laws violate fundamental principles of human rights.

Consequently, although Egypt is the child's home state under the UCCJEA, the Washington court may assert jurisdiction.

The trial court found, inter alia, that Egyptian family courts apply specific Sharia law rules to child custody cases, under which a Muslim mother is disqualified from custody if she does not raise the child as a Muslim and / or if she does not comply with Muslim religious requirements or if she remarries or moves away from the father's domicile. It also found that Sharia child custody law in Egypt does not adequately take into account acts of domestic violence perpetrated by the husband against his wife and that a husband is entitled there to use physical force against a “disobedient” wife. Thus, there is “clear and convincing evidence that Egyptian child custody laws violate fundamental principles of human rights.”

The so-called “escape clause” in the UCCJEA has not been much used thus far.  A key reason for this is that there has often been a failure to offer effective expert evidence concerning the laws and procedures of the foreign country. The Washington case demonstrates the value that such evidence may provide.

The Commissioner cited with approval a decision by the Louisiana Supreme Court under the UCCJEA's predecessor, the UCCJA, which had affirmed the trial court's conclusion that declined to recognize Egypt as a "state" "for purposes ofdetermining jurisdiction based on the fundamental differences between Egypt's child custody laws and Louisiana's child custody laws."