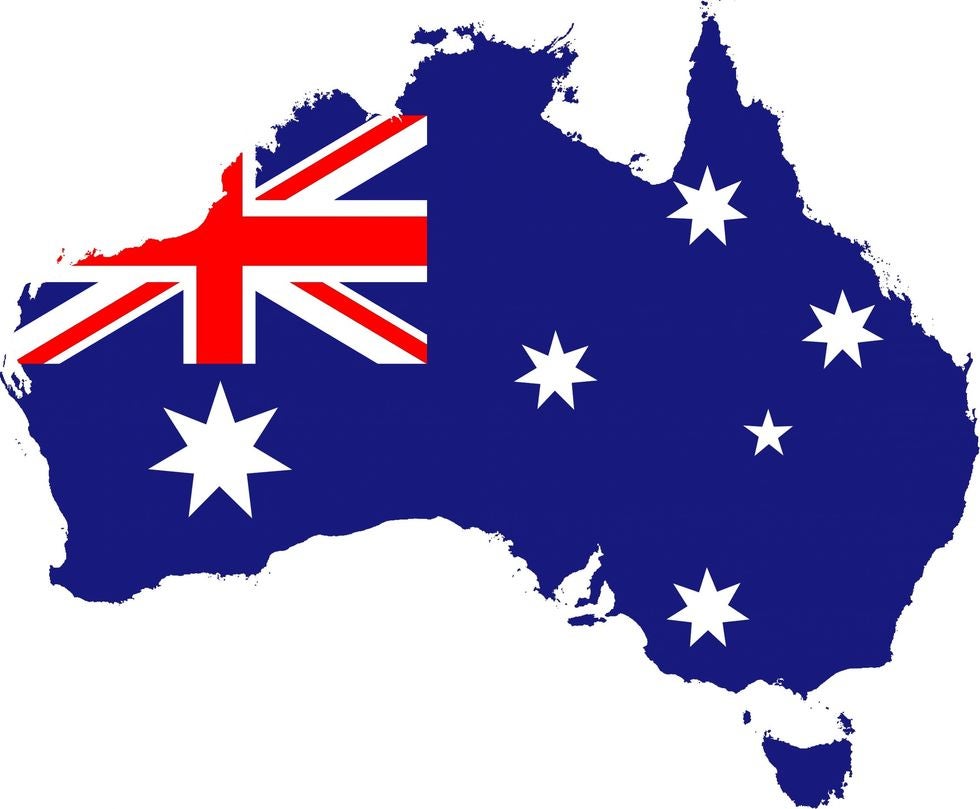 An Australian court has ordered the Russian mother of an Australian child may take the child for annual visits to Russia despite the objections of the Australian father who asserted that although the Federation of Russia is a state party to the Hague Abduction Convention there are practical difficulties associated with its enforcement of the Convention. The court conditioned the visits on the mother's delivery of security in the form of a Transfer of Land in registrable form having a specified minimum value.Jarrard & Jarrard [2015] FamCA 1143 (18 December 2015).

The court commendably outlined the fundamental issue as follows: “The issues around international travel for the child in this case require a balancing of the best interests of the child in being immersed in his Russian heritage which includes culture, language and relationships with extended family, including the maternal grandparents and extended family, residing in Russia, with the risk of him failing to return to Australia, being separated from the father and prevented from having a meaningful relationship with him.” Based on the evidence before him, the judge ruled that the facts favored authorizing the visits.

However, what is notable about the case is that, as in so many such cases of potential international child abduction, the extremely serious issue of the potentially left-behind parent's claims concerning the lack of compliance by the foreign country with the terms of the Hague Convention, and the delays and expenses that might arise in such a case, were entirely unsupported by expert evidence.