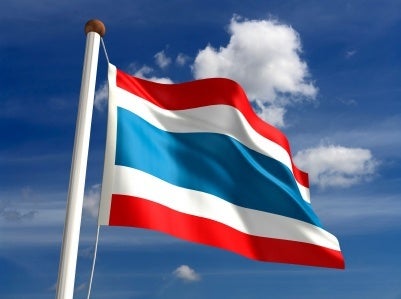 The Hague Conference on Private International Law reports that the United States accepted Thailand's accession to the Hague Abduction Convention on January 26, 2016 and that the treaty will enter force between the U.S. and Thailand with effect from April 1, 2016.

Thailand acceded to the Convention in 2002 but the United States had refused to accept the accession on the basis that Thailand had not adopted appropriate domestic legislation incorporating the Convention.

The following is a list of countries that have acceded to the Convention whose accession has not yet been accepted by the United States: