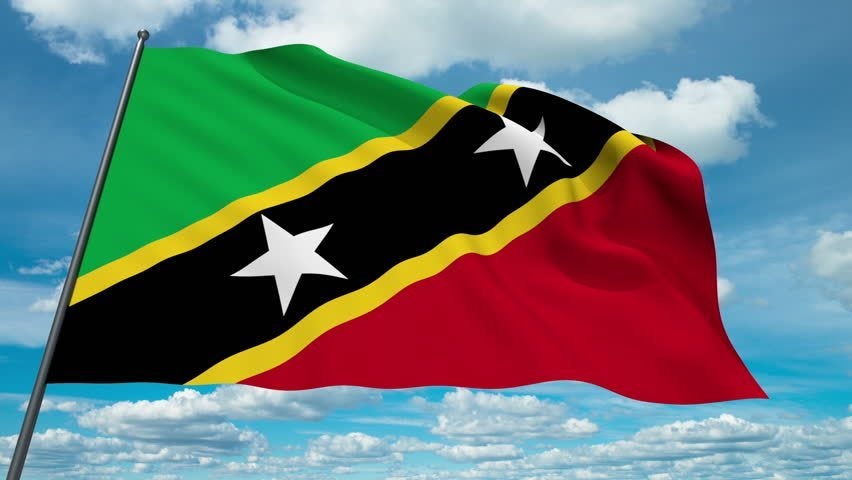 The phrase “ordinary resident” has been interpreted by the High Court of the Eastern Caribbean Supreme Court in accordance with the  definition in Halsbury's Laws of England as meaning, “residence adopted voluntarily and for a settled purpose as part of the regular order of life for the time being as opposed to such resident as is casual temporary or unusual.”Saxena v. Saxena, 2015.

The courts have the power to stay a divorce case on the grounds of forum non conveniens but only if the applicant adduces evidence that establishes that another available forum is clearly or distinctly available,  is more appropriate, and is the forum “with which the action has the most real and substantial connection.” Saxena v. Saxena, 2015.