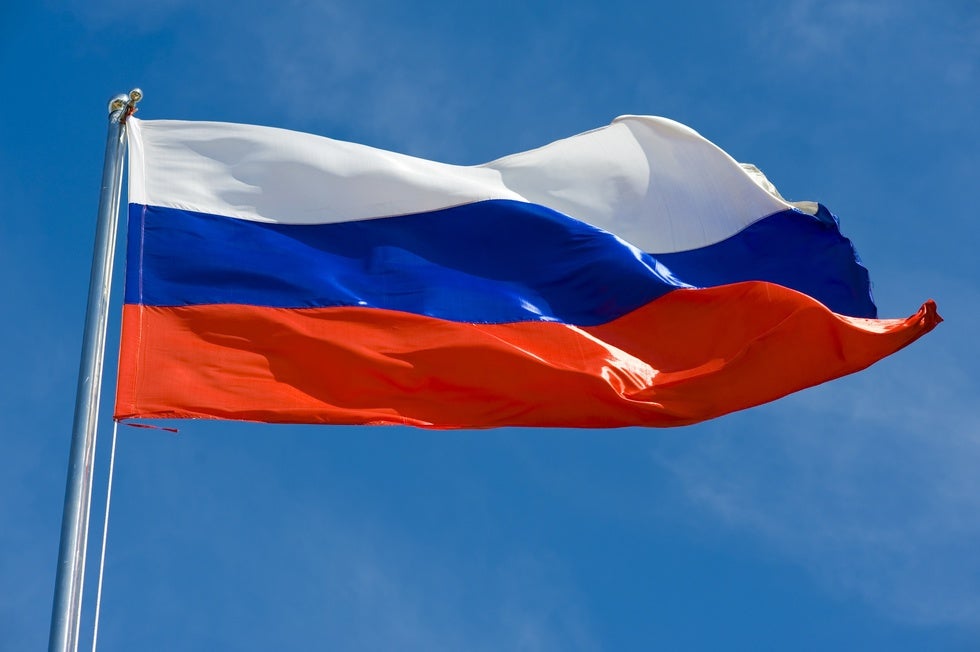 Russia's parliament voted 380-3 on Friday to decriminalize domestic violence in cases where it does not cause "substantial bodily harm" and does not occur more than once a year.

The move, which eliminates criminal liability in such cases, makes a violation punishable by a fine of roughly $500, or a 15-day arrest, provided there is no repeat within 12 months. The bill now goes to the rubber-stamp upper chamber, where no opposition is expected. It then must be signed by President Vladimir Putin, who has signaled his support.

Kremlin spokesperson Dmitry Peskov told journalists that family conflicts do "not necessarily constitute domestic violence." The passage by the parliament, or Duma, reverses a ruling by the Supreme Court last year, subsequently backed by parliament, that decriminalized battery that does not inflict bodily harm, but retained criminal charges involving battery against family members. That reform is effectively reversed by Friday's vote.

Andrei Isayev of the main Kremlin faction, the United Russia, said lawmakers are “heeding the public call” by correcting a mistake they made last year. Russia is one of three countries in Europe and Central Asia that do not have laws specifically targeting domestic violence, according to The Economist.

Critics of the new measure warned it would encourage domestic violence and fuel crime.
“This bill would establish violence as a norm of conduct,” Communist lawmaker Yuri Sinelshchikov said during the debate. Women's rights lawyer Mari Davtyan told The Moscow Times that the legislative moves are dangerous and "send a message that the state doesn't consider familial battery fundamentally wrong anymore.”

A survey this month by state-run pollster VTsIOM found 19% of Russians said “it can be acceptable” to hit one's wife, husband or child “in certain circumstances,” the Associated Press reported. The nationwide poll by phone of 1,800 people was held Jan. 13-15. The survey had a margin of error of 2.5 percentage points.

In many ways, this reflects the thrust of an old Russian proverb: “If he beats you it means he loves you.” According to Russian government statistics from the Interior Ministry, 40% of all violent crimes are committed within the family. The figures correlate to 36,000 women being beaten by their partners every day and 26,000 children being assaulted by their parents every year.

Last year's revised law, when it took in effect in July, quickly drew opponents, notably ultra-conservative Russian lawmaker Yelena Mizulina, who called it "anti-family" and said it undermined parents' "right" to beat their children. That view was echoed at the time by The All-Russian Parents' Resistance movement that warned on its website that "(p)arents no longer have the right to choose methods of upbringing.” Alyona Popova, activist and women's rights advocate, lamented that this attitude is widespread in Russia, The Moscow Times reported. “Traditional, or rather archaic values have become popular again,” she said.

Even Russian police are often reluctant to get involved in domestic violence cases, which many regard as meddling in family affairs.

In November, prosecutors began investigating a police officer who took a call from a woman complaining about her boyfriend's aggressive behavior. Instead of offering help, the officer reportedly told the woman that the police would only come if she got killed. Shortly afterward, the man beat the woman to death, the AP reported.