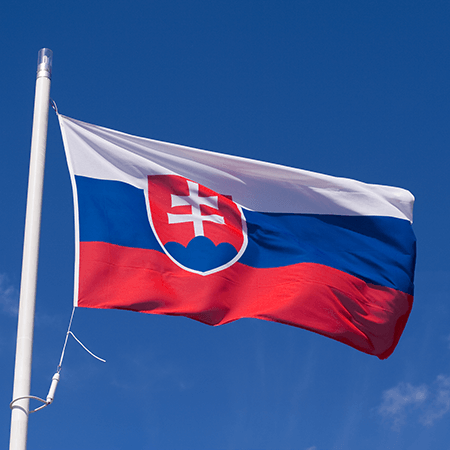 The European Court of Human Rights has determined, in the case of the abduction of three children from their habitual residence in Maryland to Slovakia, that the Slovakian legal system failed to protect the left-behind father's rights and that Slovakia failed to comply with the obligation of our treaty partners to return abducted children promptly. Frisancho Perea v. Slovakia.

The case illustrates all too well the problems that arise from lax enforcement of Hague Convention rights, as well as from a lack of exit controls.

The father commenced his Hague Convention case in Slovakia within two months of their abduction by his wife. A Slovakian court granted his application promptly. The wife appealed and lost. The father then sought judicial enforcement. However the wife brought an appeal to the Slovakian Constitutional Court on the issue of the enforceability of the return order. That court eventually remanded the case to the trial court which then held numerous proceedings. Meanwhile the wife took the children from Slovakia to Hungary thereby rendering the Slovak proceedings moot.

The European Court ruled -- several years later -- that Slovakia had violated Article 8 of the European Convention on Human Rights, which declares that each citizen has the right to respect for family life, by failing to apply the Hague Abduction Convention effectively.

Unfortunately the European Court's powers were limited to a requiring payment of a small fine.