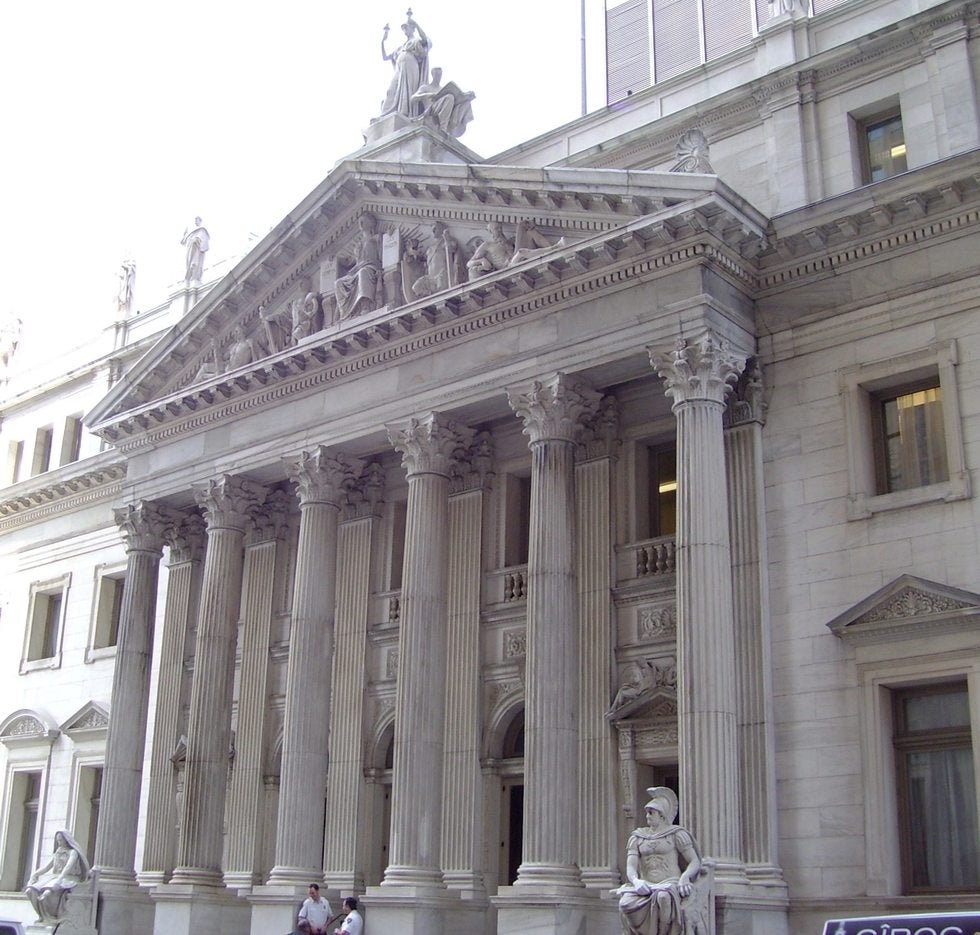 I am pleased that the Appellate Division of the State of New York, Second Department, today affirmed, in my client's favor, an order of the Family Court, Westchester County dismissing a child custody petition for lack of subject matter jurisdiction pursuant to the Uniform Child Custody Jurisdiction and Enforcement Act. The case was handled by my colleague, Anne Glatz. Matter of Hollander v Weissberg, Feb. 8, 2017.

The ruling explains that the parties lived in California, where they were married in 2005. The parties' son, who has special needs and various significant physical and cognitive disabilities, was born in 2006. A divorce judgment was entered in California in 2011, which incorporated the parties' marital settlement agreement providing for joint custody of the child, with primary physical custody to the mother. An application by the mother to relocate with the child to Israel was granted by a California court order in 2013 (the California order), which also provided the father with a new visitation schedule with the child in the United States. Shortly thereafter, the mother moved to Israel with the child and the father relocated to New York.

The father then commenced a proceeding in the Family Court, Westchester County, to enforce the visitation rights awarded to him in the California order, as well as two related proceedings alleging that the mother had violated that order. By this time, California had relinquished its continuing jurisdiction pertaining to issues of custody and visitation regarding the child.

The mother moved to dismiss the father's petitions pursuant to Domestic Relations Law § 77-f on the ground that a simultaneous proceeding was pending in the child's "home state" of Israel. In the order appealed from, the Family Court granted the mother's motion to dismiss the father's petitions based on lack of subject matter jurisdiction. The Second Department affirmed.

Domestic Relations Law § 75-d provides that "[a] court of this state shall treat a foreign country as if it were a state of the United States for the purpose of applying this title and title two of this article."

Here, the Family Court properly determined that New York was not the child's "home state" since he lived in Israel for more than six months before the commencement of these proceedings (see Matter of Malik v Fhara, 97 AD3d 583, 584).

The Family Court also properly ascertained that compliance with Domestic Relations Law § 75-i was not feasible, as the laws and procedures to which the Israel Family Court must adhere prevent communication between the two courts.

Further, the Family Court properly determined that Israel is the appropriate forum to rule on whether the child's best interests necessitate modification of the California order because "the child, who is sick and has certain special needs, resides in Israel, as do any necessary contacts, witnesses and service providers, and . . . there are no such contacts in New York," making New York a forum non conveniens.