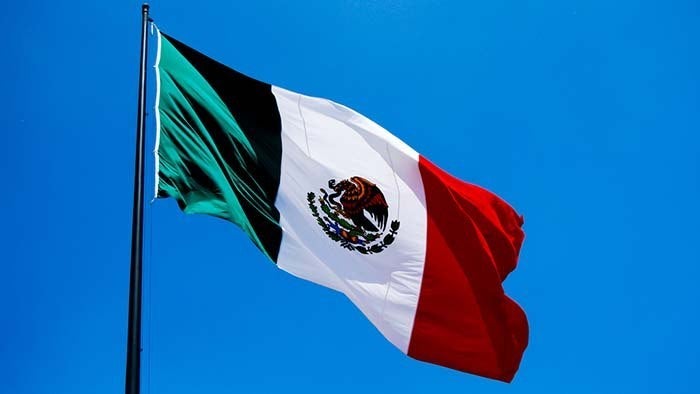 Country Summary: The United States and Mexico have been partners under the Hague Abduction Convention since 1991, and the United States has by far more abduction cases annually with Mexico than with any other country. Consequently, more cases have been resolved than with any other partner. In 2016, the Department noted serious concerns with a lack of communication from the Mexican Central Authority and identified shortcomings with respect to location efforts.

Voluntary Resolution: The Convention states that central authorities “shall take all appropriate measures to secure the voluntary return of the child or to bring about an amicable resolution of the issues.” In 2016, 25 abduction cases were resolved through voluntary means.

Location: In 2016, Mexican law enforcement improved on its efforts to locate missing children. In some cases, however, the competent authorities did not take swift action to locate a child after filing a Convention application. The inability to locate the children was the root cause of most unresolved applications. The average time to locate a child was 15 months and ten days. As of December 31, 2016, there are 41 cases where the Mexican authorities were seeking to locate abducted children.

Judicial Authorities: First-instance courts generally decided Convention cases in a manner that was timely and consistent with the Convention. Delays were often related to the amparo, a constitutionally-based injunction that suspends the effects of a lower court's decision.

Enforcement: Decisions in Convention cases in Mexico were generally enforced in a timely manner. However, two cases were pending for more than 12 months and law enforcement was unable to execute the return orders. In total, there were eight cases that were unresolved for more than 12 months (accounting for seven percent of the total cases filed with the FCA) and law enforcement failed to locate a child or enforce a return order.

Department Recommendations: The Department will intensify engagement with the Mexican authorities to address issues of concern. The Department also recommends an emphasis on preventing abductions.