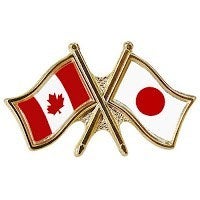 From the transcript of Reasons for Judgment in matter in the Court of Queen's Bench of Alberta, Calgary, Alberta, Canada, dated June 1, 2018:

THE COURT: “… I heard expert evidence on Japan and its adherence to and enforcement of foreign parenting orders from Mr. Jeremy Morley, a New York attorney with an international family law practice and a focus on Japan and Japanese child custody law. Mr. Morley has testified in other Canadian court cases and in 2016 was accepted as an expert in British Columbia proceedings before Justice Arnold-Bailey. Relying on Mr. Morley's evidence, Justice Arnold-Bailey denied mom's request to take the children to Japan.

I did not find mom's [Japanese] expert … testimony to dislodge the concerns raised by Mr. Morley.”