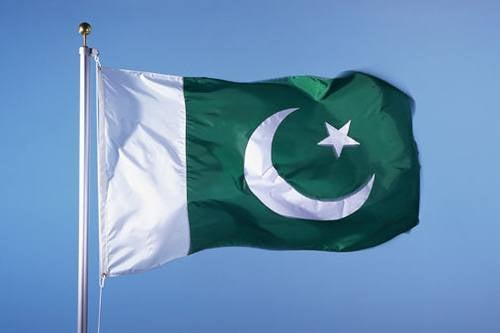 In a recent case in a state court in the United States, I testified as an expert witness that in my opinion if a parent were to relocate to Pakistan with the parties' child, and were then to violate the rights of the left-behind parent, then:

a. The courts in Pakistan would have exclusive jurisdiction under the laws of Pakistan as to all matters concerning the custody of the child;

b. The courts in Pakistan would not recognize the continuing and exclusive jurisdiction of the courts in Michigan under Michigan law as to such matters;

c. The left-behind parent would be required to initiate judicial proceedings in the courts in Pakistan in order to seek access to the Child;

d. The access provisions of the Hague Convention on the Civil Aspects of International Child Abduction would not apply and, in any event, would not be enforceable;

e. Pakistan has been consistently non-compliant with international norms concerning the return of children who are abducted to Pakistan;

f. The visitation rights in Pakistan of a parent without residential custody of a child are usually limited to short intermittent daytime visits in the close vicinity of the child's place of residence, often in a crowded courthouse or similar public place;

g. There is no significant likelihood that a court in Pakistan would order international visitation of the child;

h. There is no significant likelihood that the authorities in Pakistan would enforce an order requiring international visitation to the United States over the objections of the Pakistani mother;

j. The legal system in Pakistan is subject to endemic corruption;

k. Any court proceeding in Pakistan concerning access to the child would most likely be exceedingly slow, unpredictable and difficult, and would likely require the repeated personal presence of the left-behind parent over extended periods of time;

l. In attempting to secure access to the child in Pakistan, the left-behind parent would need to spend very considerable sums on legal fees, travel costs and other expenses; and

m. Pakistan is a place of significant physical danger for American citizens.

Other expert witnesses offered evidence in support of the request for relocation.

The court denied the request to relocate the child to Pakistan.