Can the Passport of a Non-Resident Indian be Impounded based on a complaint under section 498A of the Indian Penal Code?

Section 498A of the Indian Penal Code makes cruelty to a married woman by her husband and in-laws a criminal offense. An offense under section 498A is non-bailable. Every year, numerous cases are filed in India under section 498A, by Indian wives against their non-resident Indian (NRI) husbands.

Recently, the Indian parliament passed the Registration of Marriage of Non-Resident Indian Bill, 2019. Once enacted, the bill will empower (among other things) the Passport Authority to impound or revoke a passport of an NRI, if it is brought to the Passport Authority's notice that the NRI has not registered his marriage within 30 days from the date of marriage.

Introduction of such like bills relating to NRIs can make a client curious as to whether the Indian Passport Authorities have the authority to impound the passport of an NRI husband upon the filing of a 498A complaint against him. 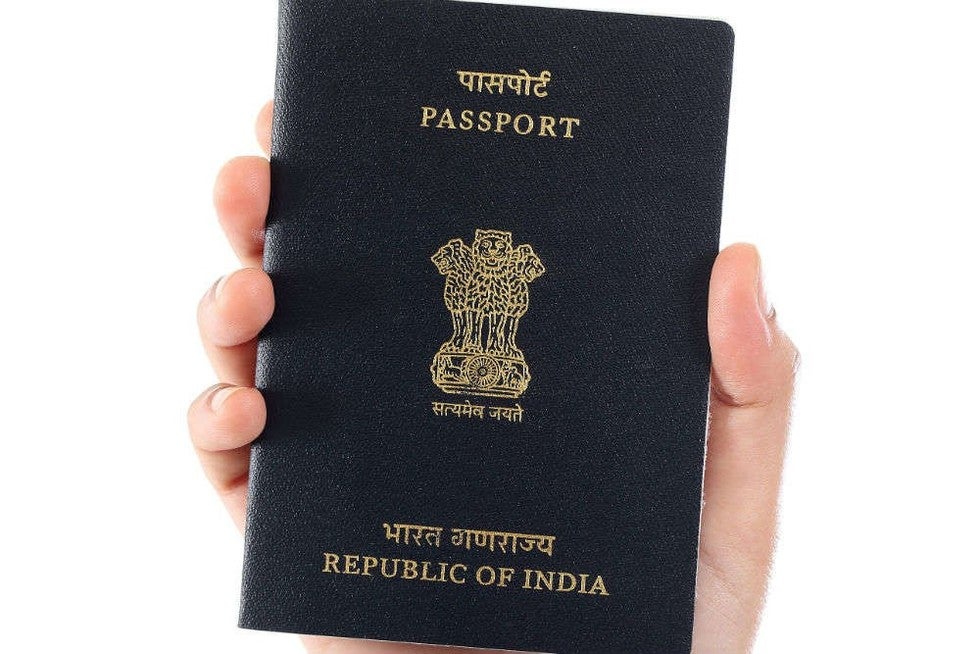 Section 10 (3) states that the Passport Authority of India may impound a passport under certain circumstances:

(a) If the holder is in wrongful possession of the passport.

(b) If the passport was obtained based on the wrong information provided by the holder.

(c) If it is in the interest of the sovereignty, integrity, and security of India.

(d) If an Indian Court has convicted the passport holder for any offense involving moral turpitude and sentenced for imprisonment of not less than two years.

(g) If the passport holder has failed to comply with a notice from the Passport Authority under section 10 (1) requiring him to deliver the passport.

(h) If an Indian court has issued or an order prohibiting his departure from India.

In Suresh Nanda Vs. C.B.I. [Appeal (Crl.) No. 179 of 2008], the passport of a non-resident Indian settled in the United Kingdom, was seized by the Police. The Central Bureau of Investigation (CBI) then retained the passport. The CBI Court directed for the passport to be released. On appeal, the High Court reversed the order of the CBI Court. Finally, the matter reached the Supreme Court.

After carefully reviewing the provisions of Section 10(3)(e) of the Passports Act, 1967 and after taking note of the decisions of two Constitution Benches (Satwant Singh Sawhney Vs. D. Ramarathnam, Assistant Passport Officer [MANU/SC/0040/1967: 1967 (3) SCR 525] and Maneka Gandhi Vs. Union of India and another [MANU/SC/0133/1978 : 1978 (1) SCC 248], the Supreme Court held that the Passports Act, 1967 being a Special Act, would prevail over Section 104 of the Criminal Procedure Code, 1973, which confers general power upon the Court to impound any document. In other words, it is only under the provisions of the Passports Act, 1967 that the "revocation or impounding" of a passport is possible.

What is the difference between Seizure and Impounding of a Passport?

The Supreme Court also pointed out the difference between mere seizure of a passport and impounding a passport. A seizure is when the Police take into possession some property while conducting search etc. However, if the Police retain the seized property over time, the retention amounts to impounding. The Court held that while the Police may have the power to seize a passport under the Criminal Procedure Code, it does not have the power to retain or impound it. The Court also observed that the moment the Police seizes a passport, they must send it along with a letter to the Passport Authority clearly stating that why the Passport Authority should impound the seized passport under Section 10(3). The Supreme Court also observed that even a Court cannot impound a passport despite the enabling provision in Section 104 of the Code.

When is a criminal case said to be pending before a Court?

In Abhijit Sen Vs. Superintendent [MANU/WB/0262/2003: 2004 Crl.L.J. 1281] the Passport Authority impounded the passport of the passport holder on the ground that a criminal case was pending against him. The Calcutta High Court held that for the purpose of Section 10(3)(e) of the Passport Act there are two ways by which proceedings may be initiated before a Criminal Court, through the filing of a charge sheet by the police or through issuance of a direction by the Court.  In other words, a Court is said to have initiated the proceedings when the Magistrate takes the cognizance of a case.

Under what circumstances is the Indian Passport Authority most likely to seize or impound a passport?

What happens if the holder of the passport is living outside India?

It makes no difference if the holder is outside India. Even if physical seizure of a passport is not possible if a person is outside India, however, the passport may still be cancelled/revoked. Once the Passport Authority cancels the passport, the continued stay of the petitioner in a foreign country will be unlawful, as he will be without a valid travel document to stay in the foreign country at that time.

Thus, it seems that the Passport Authority of India will not impound an NRI's passport on a mere complaint under section 498A. However, it can impound the passport under following circumstances:

- If the Police have filed a charge sheet before the Criminal Court and the NRI is purposefully avoiding making an appearance before the Court so to convince the Court that he is trying to evade the judicial proceedings; or

- an Indian court has convicted the NRI.

Stutee Nag is duly licensed to practice law as an attorney in the courts of India. She graduated from UILS, Panjab University, India. She has six years of progressively responsible experience in law including litigation, advisory, negotiation, drafting, research and analysis. She was a law clerk ...