This office handles many international family law cases that have an Austrian connection, working with counsel in Austria as appropriate, including: 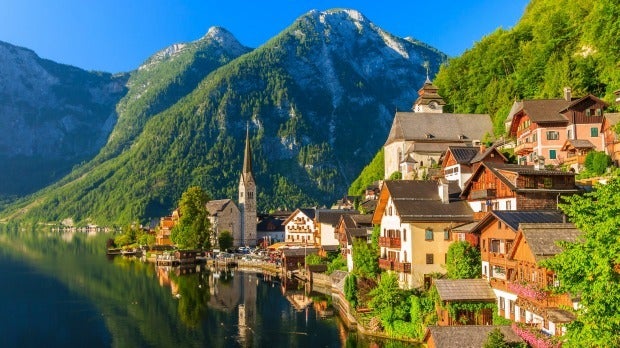 *Jeremy D. Morley is admitted to practice only in New York, USA. He works closely with colleagues in Austria and throughout the world. See www.international-divorce.com