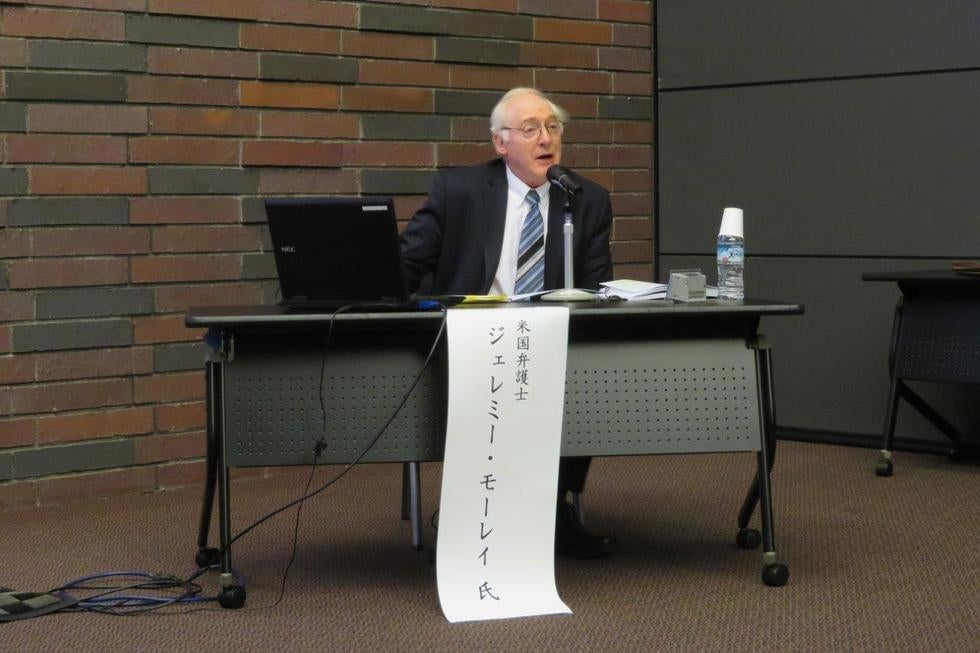 In early 2019, Jeremy was the invited guest of the Government of Japan to lecture to and consult with Japanese judges, court officials, Hague Central Authority personnel and family lawyers on the differences between the child custody laws and practices of Japan and those of the United States.
His lectures were held at the Foreign Ministry of Japan in Tokyo on February 26, 2019 and at the Osaka Bar Association on February 28, 2019. He also met with the staff of the Hague Convention Division at the Ministry of Foreign Affairs of Japan, with court officers and judges of the Tokyo Family Court, and with many other lawyers, judges, law professors, conciliators and other personnel handling child custody and abduction cases in Japan. 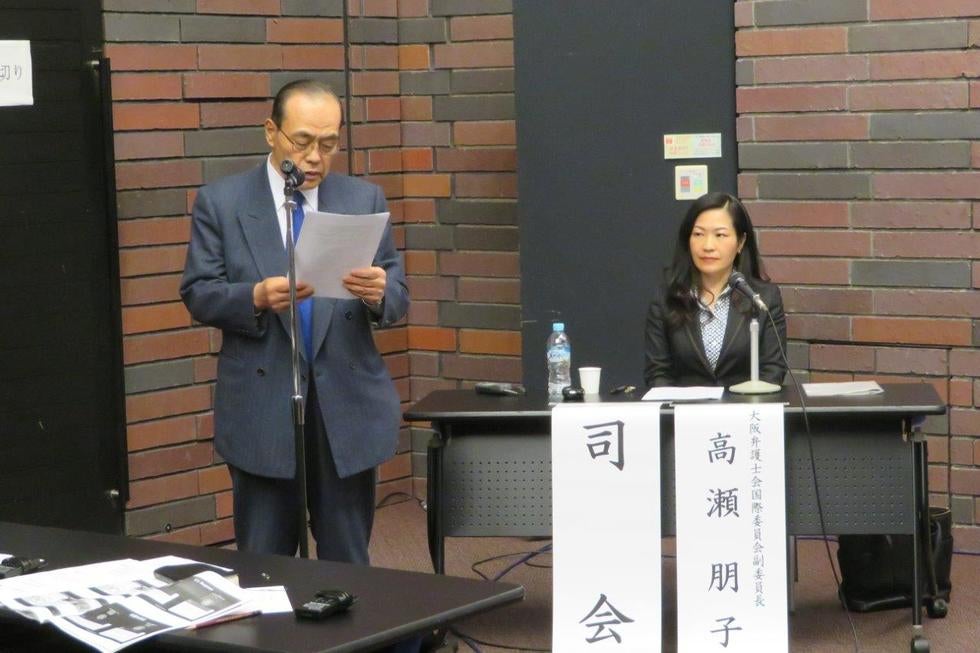 The lectures and discussions centered on the differences between the child custody and child abduction laws, procedures and practices in Japan and the United States. A specific focus was the unique culture and history of Japan and the extreme difference between the Japanese views about parenting versus Western views. 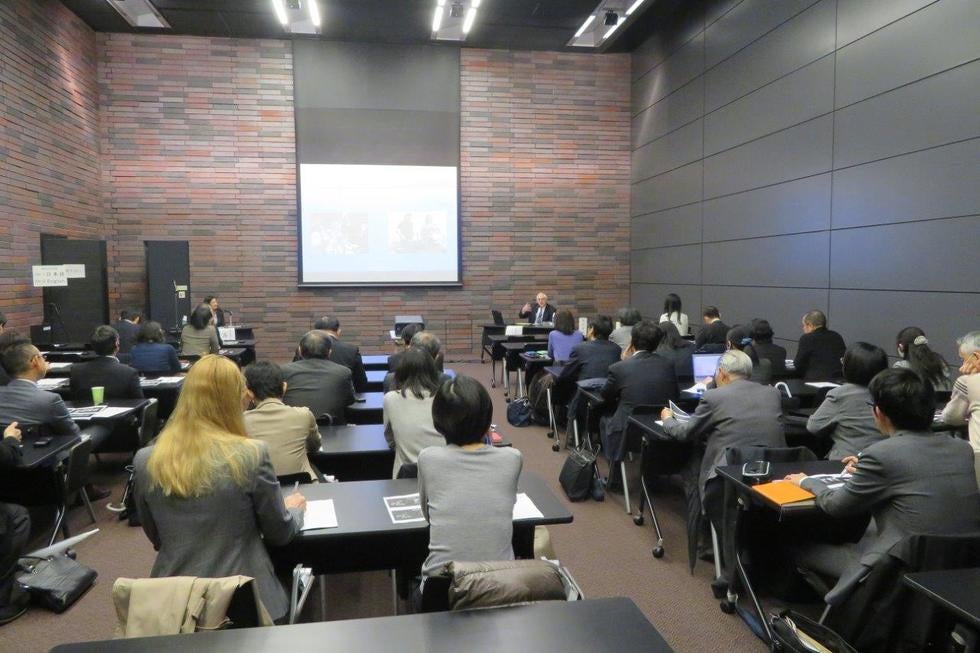 In Japan, the “one-parent rule” is not merely the mandated law but it is also the societal norm. It is considered entirely inappropriate for the parent who does not have custody of a child to interfere with family peace. and with the child's best interests, by demanding more than occasional and extremely limited contact with a child. 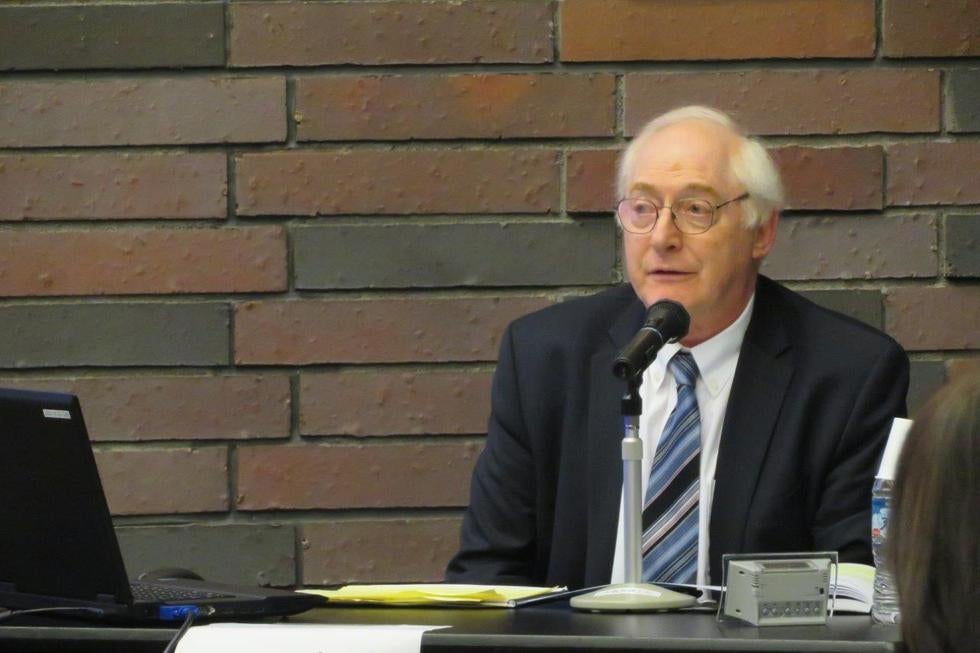 It is also considered to be entirely inappropriate for a Japanese court to interfere with family peace by taking any significant action against the parent who is in possession of a child except for suggesting and encouraging mediation or conciliation in the context of the rule that a child “belongs” to the one parent (and his or her family) that has the custody.

A significant reason for the one-parent rule is to allow and encourage the custodial parent to establish a new family with a new spouse. It is common in Japan for a custodial parent's new spouse to adopt a child from a prior marriage. 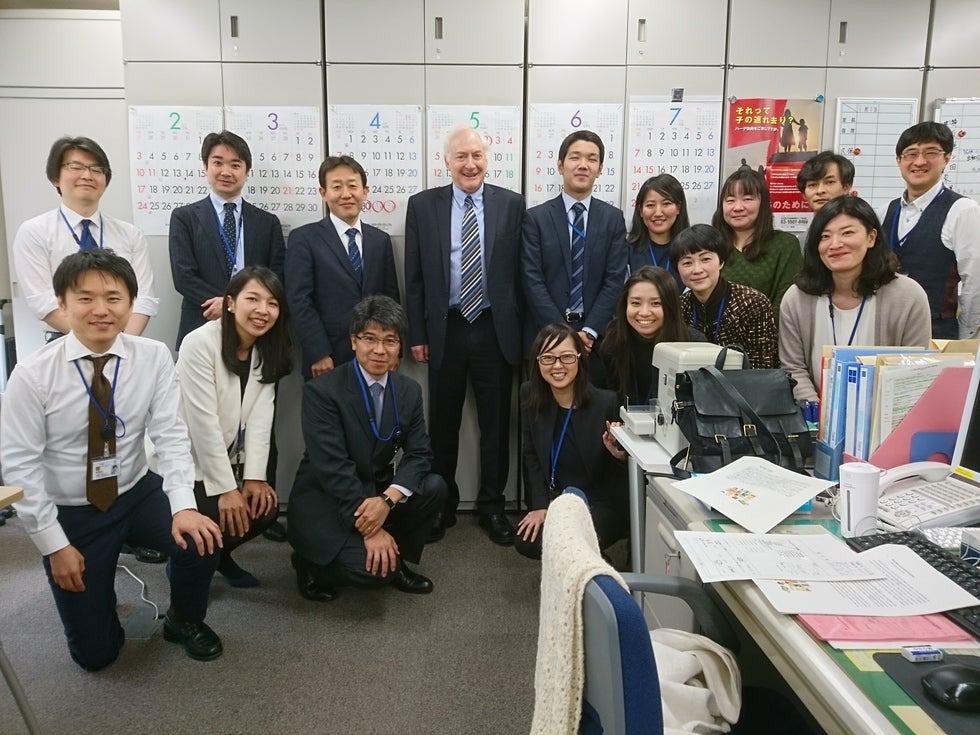