Marrying a Swede? Or Swedish and Getting Married? Don’t You Need a Prenuptial Agreement? 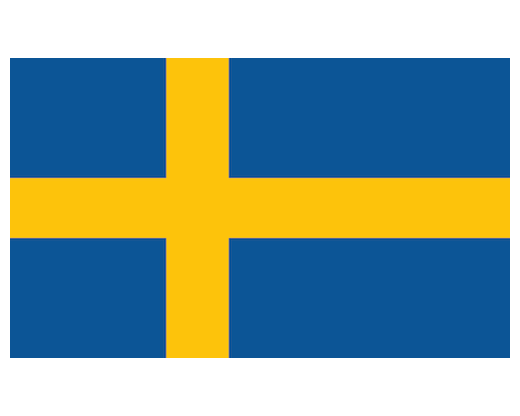 Why do we recommend that a party with assets who is entering into an international marriage with a Swedish citizen or resident should always consider entering into an international prenuptial agreement? Because the law of Sweden concerning the division of assets upon a divorce is unusual and can be devastatingly unfair to unprotected spouses who have significant premarital assets.

The Law Office of Jeremy D. Morley handles international prenuptial agreements globally, always working with local counsel as appropriate. We work closely with counsel in Sweden on prenuptial agreements for couples who are concerned that their divorce case might possible end up in Sweden. We commence all such matters with a consultation, usually by telephone. We consult on these matters with clients throughout the world. Contact us at [email protected]