NOTES ON LEBANON AND CHILD ABDUCTION

Return of children abducted to or in Lebanon 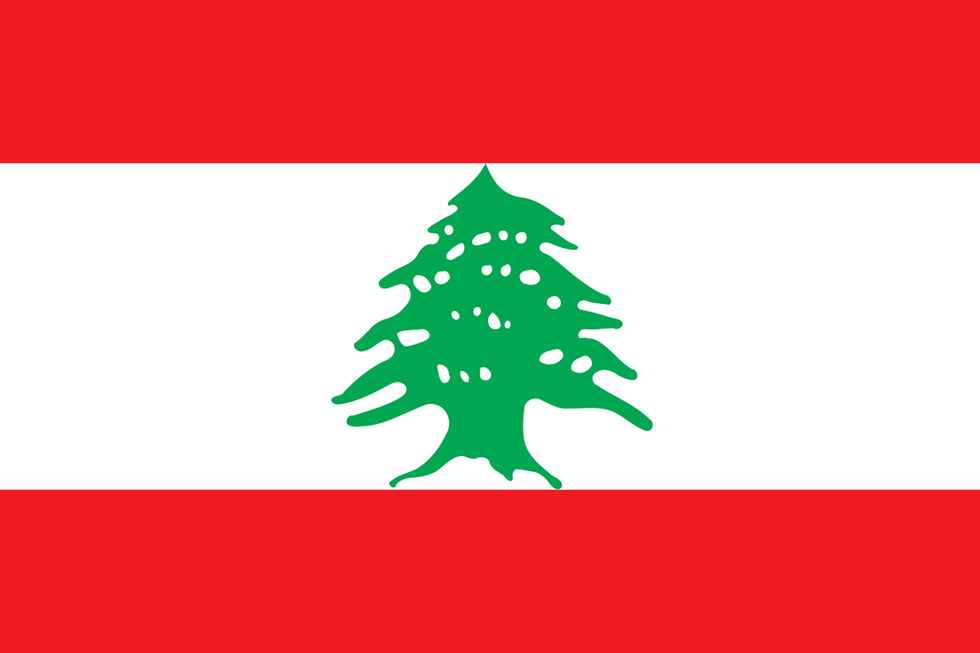