The U.S. State Department has recently released their annual report on International Child Abduction. Below is our third post in a series here focusing on the ten countries classified as “demonstrating patterns of noncompliance.” Today's country is Costa Rica. 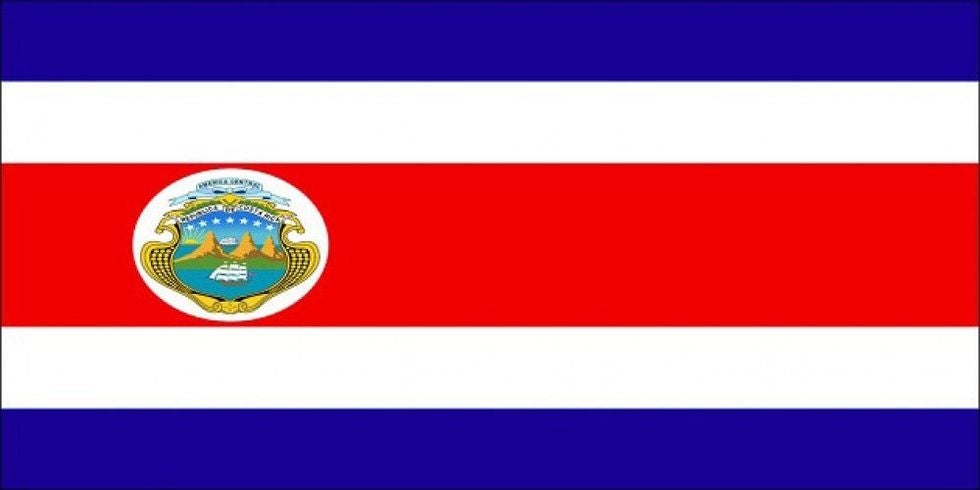 Significant Developments: As of December 3, 2019, the Office of Children's Issues was unaware of any children abducted from the United States to Costa Rica returning to the United States pursuant to a judicial order. Judicial delays persist in abduction cases in Costa Rica.

Location: The competent authorities regularly took appropriate steps to locate children after a Convention application was filed. On average, it took less than one week to locate a child. As of December 31, 2019, there were no open cases where the Costa Rican authorities remain unable to initially locate a child.

Enforcement: The United States is not aware of any abduction cases in which a judicial order relating to international parental child abduction needed to be enforced by the Costa Rican authorities.

Access: In 2019, the U.S. Central Authority acted on a total of two open access cases under the Convention in Costa Rica. Of these, two cases were opened in 2018. Both cases were filed with the Costa Rican Central Authority in 2018. By December 31, 2019, both cases (100 percent) had been resolved. No access cases have been pending with the Costa Rican authorities for more than 12 months.