In June 2021, the U.S. Embassy in Buenos Aires delivered a formal diplomatic protest known as a “demarche” to the Argentine Ministry of Foreign Affairs and Worship, notifying Argentine officials that the Department cited Argentina in the 2021 Annual Report on International Child Abduction for demonstrating a pattern of noncompliance during 2020. 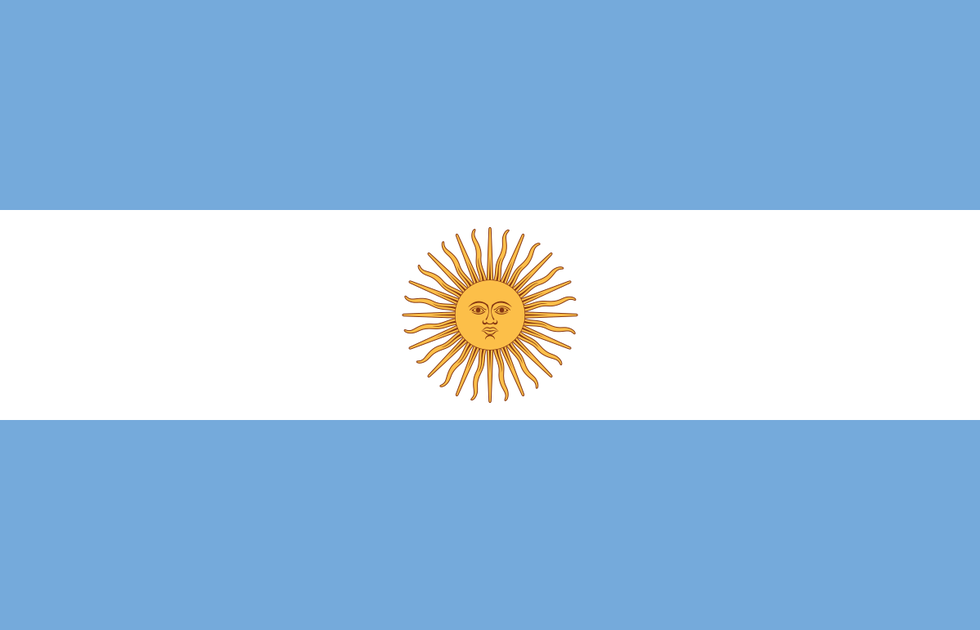 The demarche expressed concern about Argentina's continued failure to comply with its obligations under the Hague Convention on the Civil Aspects of International Child Abduction.

In particular, the demarche noted U.S. concerns with excessive delays within Argentina's legal system, which allows multiple appeals both on the merits of the decision and on the manner in which decisions are enforced.

The State Department has reported that, in 2020, the Argentine judicial authorities failed to regularly implement and comply with the provisions of the Convention. As a result of this failure, 67 percent of requests for the return of abducted children under the Convention remained unresolved for more than 12 months. On average, these cases were unresolved for six years. Argentina was previously cited for demonstrating a pattern of noncompliance in the 2015-2020 Annual Reports.