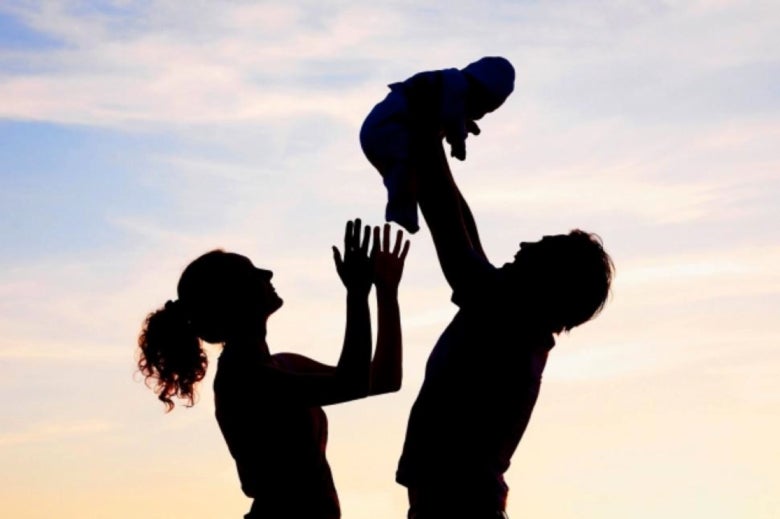 Japanese law provides only for sole custody. The Civil Code of Japan expressly and unambiguously provides that, when parents divorce, only one parent may be given parental authority over their child to the complete exclusion of the other parent, either by agreement or by order of the court (Article 819, Japan Civil Code). Parental authority includes both legal and physical custody. There is no system in Japan for divorced parents to share parental authority.

The effect of Japan's one-parent rule is that the parent who does not have custody has no rights whatsoever in Japan to exercise any of the inherent rights of a parent. If both of a child's parents are good parents but are unable to agree on custodial matters, Japanese law requires that one of the parents must automatically be stripped of all of his or her rights concerning the child (with the very limited exception of an extremely limited visitation right). The courts in Japan have no discretion in this regard. The one-parent rule is mandatory and totally inflexible.

On September 27, 2019 the Japanese Justice Ministry announced that it “will launch a study by the end of this year on whether to introduce a system of joint custody in Japan, where child custody is awarded to one parent after divorce” and that the panel will then spend “more than a year compiling a report.” However, it is far from clear that the necessary changes will be made, since the proposal to modify the law has already generated substantial opposition.

It is alien to Japanese tradition and Japanese law for a child's parents to have any significant sharing of parental responsibility upon a family break-up. When parents separate in Japan, one parent invariably takes the child and the other parent largely or entirely disappears from the child's life. It is an extension of the traditional Japanese custom that children belong to a family and can be registered on the official Japanese koseki (family register) of only one family. Thus, the one-parent rule is not merely the mandated law but it is also the societal norm. Indeed, it is considered entirely inappropriate in Japan for the parent who does not have custody of a child to interfere with family peace. and with the child's best interests, by demanding more than occasional and extremely limited contact with a child. It is also considered to be entirely inappropriate for a Japanese court to interfere with family peace by taking any significant action against the parent who is in possession of a child except for suggesting and encouraging mediation or conciliation in the context of the rule that a child “belongs” to the one parent (and his or her family) that has custody of the child.

A significant reason for the one-parent rule, as well as the concomitant practice of drastically limiting child visitation, is to allow and encourage the custodial parent to establish a new family with a new spouse. It is common in Japan for a custodial parent's new spouse to adopt a child from a prior marriage. Thus, if the noncustodial father has significant contact with his child, it would significantly hinder the mother's opportunity to remarry, which would be considered in Japan to be unfair to both the mother and the child.

I have worked with Japanese counsel on several cases in which we tried to create a shared decision-making regime for children living in Japan, even when both parents agreed to continue living in Japan. Unfortunately, all such efforts were entirely unenforceable and unworkable, and all efforts to secure the meaningful intervention of the Japanese courts to enforce the terms of the parents' prior stipulated orders proved entirely futile.