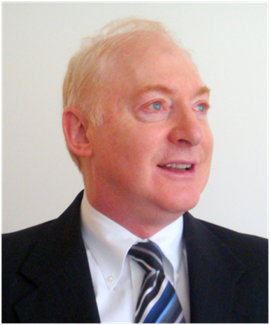 Expert testimony is frequently needed in international family law cases. We are frequently called upon to act as expert witnesses. Such testimony is often secured in cases concerning international child custody, particularly in cases in which one parent is seeking to prevent the other parent from having overseas visitation with the child or relocating with the child to another country. However, it is also useful in a myriad of other cases.

Jeremy Morley has been accepted as an expert on international family law or international child abduction recovery and prevention in many jurisdictions throughout the United States and in Canada, Australia and England.