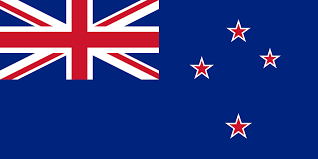 Prenuptial agreements have been permitted in New Zealand since enactment of the Matrimonial Property Act 1976.

Section 21 of the Property (Relationships) Act 1976 expressly authorizes married and de facto couples to enter into opt-out agreements with respect to the status, ownership and division of their property, including future property. The agreements must conform to certain formalities.

Previously if such an agreement caused "injustice" it could be set aside. From 2001 such agreements cannot be set aside unless it is established that they cause "serious injustice." Accordingly, it is expected that not many agreements will be set-aside in the future. The purpose of the reform was to provide greater certainty as to the enforceability of contracting-out agreements.

Our office has worked on several U.S. – New Zealand prenuptial agreements, always collaborating with local counsel in all jurisdictions as appropriate.