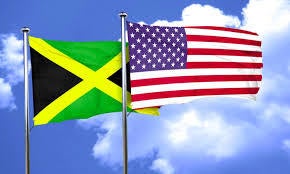 The Convention provides a civil law mechanism for parents seeking the return of children who have been wrongfully removed from or retained outside their country of habitual residence in violation of custodial rights. Parents seeking access to children residing in treaty partner countries may also invoke the Convention. The Convention is important because it establishes an internationally recognized legal framework to resolve international parental child abduction cases. The Convention does not address who should have custody of the child; rather it addresses where issues of child custody should be decided.