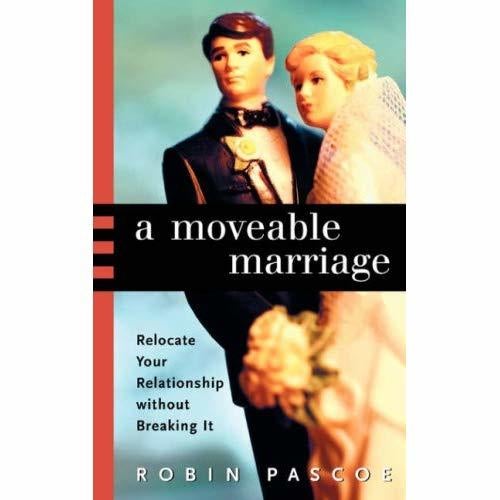 Relocate Your Relationship Without Breaking It

"According to Jeremy Morley, a postnuptial agreement is not enforceable in an English court but is valid in many other jurisdictions, including the United States. Even in England, though, he says the courts will use it as evidence of the intent of the parties. In any event, a good agreement may well provide a wife with infinitely more protection than no agreement, says Morley."

"According to international lawyer Jeremy Morley, it pays to plan for an unexpectedly bad ending to your love story. In the case of overseas assignments, for example, he feels it may not be wise to sell a house before departure."

"A woman should take charge of her own case. She shouldn't allow lawyers to make decisions without her full knowledge and complete involvement, says Morley. She should do her research, ask all of her own questions, and demand intelligent and detailed answers."

"Make copies of every important document. Jeremy Morley calls these activities 'collecting all the dirty laundry', but he advises women never to threaten a husband with specific information gathered about off-shore accounts or safe-deposit boxes. 'A woman will have more negotiating power if her husband knows only generally that she has all the evidence', he says."